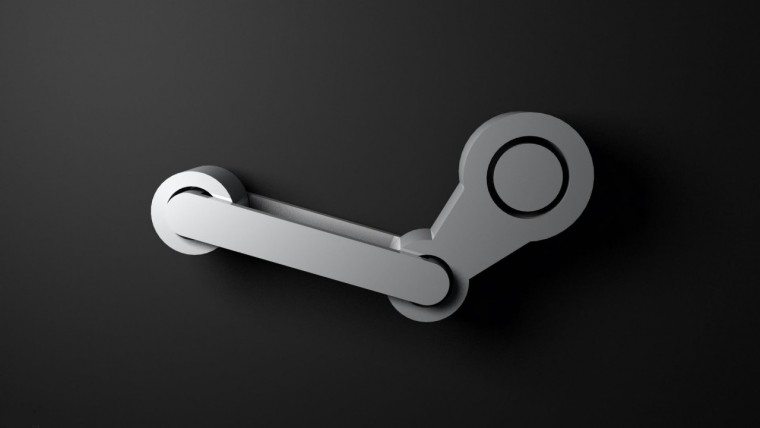 Steam debuted to the general public in the early 2000s and has continued to grow larger every year. The digital distribution service has technically had a refund option in the past, but a much more consumer friendly version was adopted last week and to nobody’s surprise, it sounds like it may already be being abused.

This new refund option from Steam allowed gamers to get a refund within two weeks of the purchase of a game, as long as they had not played anymore than two hours combined. This was quickly praised as an excellent addition in a world where buggy games were getting released and consumers thus screwed after purchasing.

One worry was that smaller developers, especially those that create short games, may get hurt by this and according to some tweets compiled by Gamezone, this is already happening.

One of the most telling examples was developer Qwiboo, who’s game Beyond Gravity was hurt by refunds badly this week. In three days, 18 purchases were made for Beyond Gravity for $1.99, but 13 requested a refund. This is definitely not a broken game either, as it had a “Very Positive” score on Steam. This just means that a majority of people had a little time with it and had their fill and basically returned it to the store.

This is where some sort of option needs to be available with much more stringent limits. The longer games should fall under the existing system that was implemented, but shorter games should have less playtime allowed to let people see if it works and if they like it very quickly. Two hours is way too much time for really short games. In fact, even episodes of series from Telltale Games could be beaten in two hours most of the time.

Hopefully Steam will come up with a solution to protect the smaller developers here without taking away the refund system entirely as a result of abusers, as there really needs to be a system to protect customers from broken games as well.