Is Sony Secretly Wanting Crash Bandicoot To Return On PS4? 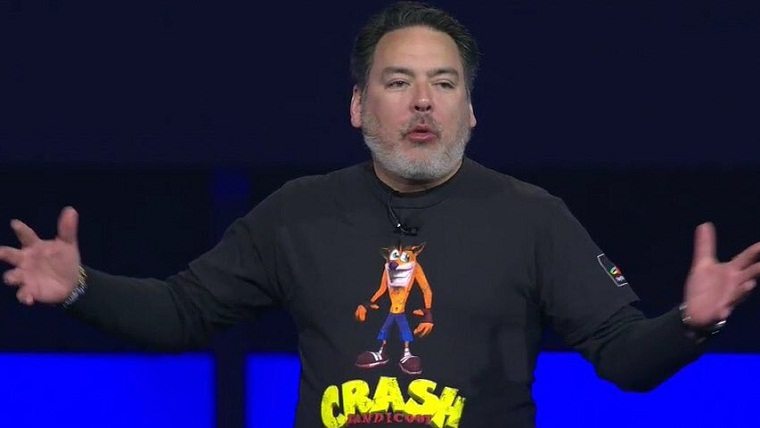 If you watched PSX 2015, SCEA President Shawn Layden came to the stage wearing a shirt of Crash Bandicoot. However, the show ended and the character’s return never came.

One has to come to the conclusion if Mr Layden is planning to resurrect Crash Bandicoot for Sony platforms in the near future. There has to be some type of motivation for him to wear the character’s shirt at a big event like PSX.

Not to mention Sony and Activision are in good terms lately. Activision made deals with Sony to market games like Destiny and Call of Duty. Activision currently owns the Crash Bandicoot franchise so is a deal going down between the two camps as we speak?

Some news that might dampen fans’ spirits is that it looks like Layden did this on his own accord. As reported by GamingBolt, Sony’s Shuhei Yoshida recently told Greg Miller on Twitch that he didn’t know why Layden wore a Crash Bandicoot shirt at PSX.

It’s sad to see so many platforming heroes being put on the backburner. Microsoft has never really made a new Banjo Kazooie or Conker game after all these years. Activision on the other hand published several average Crash games before giving up and nobody has spoke of him ever again.

Maybe Sony is waiting until E3 2016 to announce something. 2016 will mark the character’s 20th anniversary. The good thing is that someone powerful like Layden is a fan of the character, so hopefully something materializes from this.