Is the 3DS Really Getting a Makeover?

The latest news in the world of video games at Attack of the Fanboy
August 23rd, 2011 by William Schwartz 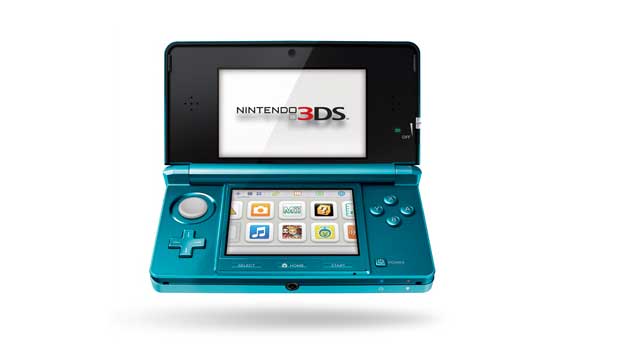 What? You thought an $80 price drop was enough in Nintendo’s eyes to get the 3DS back on it’s feet? If you are familiar with the company at all, you would know that a simple price slashing would not satisfy their yearning need to help their struggling handheld. According to a recent report from French site 01Net (the one that leaked the specs of the Wii U and PS Vita before they were officially announced), the portable could soon be revamped with a second analog stick as well as a tuning down of its 3D functionality.

According to the report, the second analog stick would be available in peripheral form for those who feel that they need it, and it will go for the seemingly too-good-to-be-true cost of just $10. The report implies that the recent $80 drop of the 3DS was less about building interest in the system as we initially thought it was, but more about cleaning out the current stock and version of the handheld.

If the reports are true, the new 3DS model will “radically tone down” the 3D aspect of the system, which could very well mean that the portable will be re-named, probably something that doesn’t have “3D” in its title.

It was announced today that Nintendo will be holding a 3DS related event in Japan on September 13, just days before the TGS is set to start. Since Nintendo does not usually show at TGS, the company’s stock has reportedly gone up significantly. The Wall Street Journal reports that the event is called the “Nintendo Conference” and it will be open to members of the industry, press, and of course, investors. Though these reports may seem a tad far-fetched, Nintendo clearly has something in the works that they are planning to reveal at TGS, and if the announcement becomes official, we’ll have the updates for you here.

Home / Game News / Is the 3DS Really Getting a Makeover?