Is the Wii U Facing Development Issues? 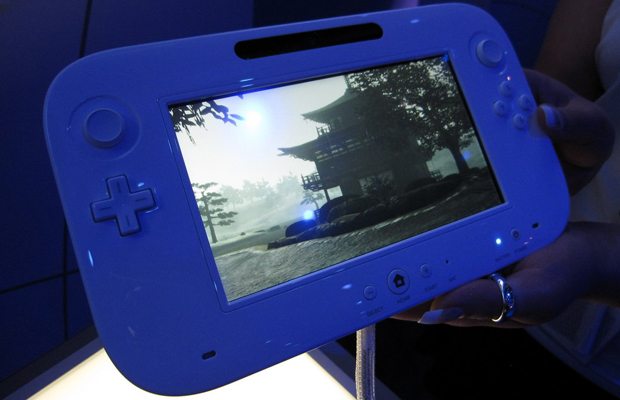 Recent rumors suggest that Nintendo’s Wii U development might be facing some headwinds.  A source inside Nintendo recently relayed information about the chipset in the console, and that it might not be powerful enough to get the job done as advertised at E3.  Multiple issues appear to be a thorn in Nintendo’s side in the development process.

The wireless connectivity for the tablet is said to be causing problems with current development kits for the console requiring tethering of the device to get it functioning.  Furthermore, even as a tethered controller the connection is “shaky” and requiring considerable software updates to retain functionality.

The Wii U was initially scheduled for a summer 2012 release.  Though in the light of these recent rumors, it is also postulated that Nintendo is pushing the release back to September of 2012.

Home / Game News / Is the Wii U Facing Development Issues?