Is the Wii U Really for the Core Gamer? 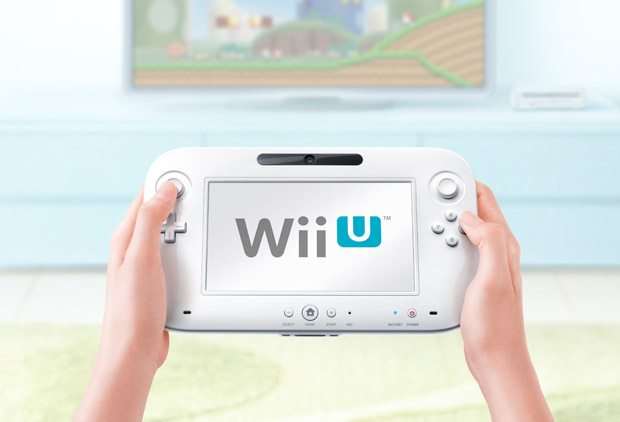 Nintendo has revealed the next generation experience with the announcement of the Wii U. As with any of Nintendo’s hardware releases, there was a lot of buzz created by the device, which happens to be a step into the next generation of consoles providing the first HD experience for Nintendo players. Not only will the Wii U be a jump in graphical fidelity for the company, but it will yet again, introduce another non-traditional controller interface.

At Nintendo’s press conference one of the company’s major talking points was the effort that was being made to reach even more gamers, of all interests. The problem which Nintendo faces, if you want to call it that, is that many “core” gamers don’t find that the Nintendo is place for them. This generation, third party support wained for the Wii, with popular franchises on the PS3 & Xbox 360 never coming to the console, and if they did, they were limited in presentation by standard definition visuals.

When the Wii U launches in 2012, it will feature an unprecedented control scheme as well as high definition visuals.  The 6.2 inch touch-screen display offers plenty of options and ways to customize your gaming experience.  Breaking the traditional gaming barriers that forced players to be confined only to the television while playing, the Wii U creates a more dynamic gaming environment where the controller plays a larger part in delivering information to the player that is not found on the television.  The robust controller has many features: An accelerometer, gyroscope, inward facing camera, microphone, speakers, plus a brand new button scheme.  The controller has dual analog pads, a traditional d-pad, A,B,X,and Y buttons as well as L/R shoulder buttons and ZL/ZR Buttons that rival all current generation control set-ups.

The device is said to be destined to reach a wider audience than ever before.  But can it do that with such a non-traditional interface?  Nintendo has the visuals part squared away by making the jump into the world of HD.  Though it’s unclear where the hardware specifications will rest once the console is ready to ship.  Will only slightly better graphics be enough for players to jump ship from their favorite core consoles, like the Xbox 360 and PS3?

I definitely consider myself a “core” gamer.  I can enjoy new experiences, control-schemes, and certainly appreciate improved graphics, but for my core gaming experiences I prefer a traditional controller in my hands.  After hands on time with the new console, I couldn’t help but feel that Nintendo missed by a wide margin if they were looking to appeal to me, and gamers like me.  Hands on with the device, and I felt somewhat over-encumbered.  I couldn’t imagine sitting down for an extended gaming session with a controller that is about the size of an iPad.

There’s no doubt that with so many ways to play on the Wii U, there will be some truly innovative experiences on the new console. Hopefully Nintendo isn’t banking on the “core” gaming audience from the PS3 and Xbox 360 to flock to console, however soon it does launch before the competition.

Home / Game News / Is the Wii U Really for the Core Gamer?