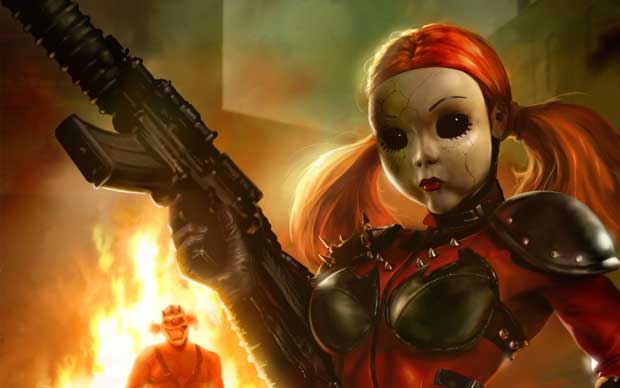 This weekend at SDCC David Jaffe revealed that there would not be a public beta for Twisted Metal among other pertinent information about the upcoming game.   This October when Twisted Metal releases exclusively on the PlayStation 3, it appears that they’ll be doing things differently than their peers.

For one, Twisted Metal won’t be hosting a public beta for the game.  Contrary to the trend that has been developing on the PlayStation 3, you won’t have to purchase another game or be a PlayStation Plus subscriber to get hands on with Twisted Metal.  The public won’t have a chance to do this at all actually.  Jaffe did note that there would be a private beta testing period, as well as a semi-private beta, but that “A game like Twisted Metal doesn’t require that large of a testing phase” the developer said.  Further, a private beta is said to give them better results.

The developer also spoke about a Collector’s Edition, or rather the lack thereof to his knowledge.  Jaffe hopes that no plans crop up to release one, as he explained that the goods that are usually included in these “limited editions” aren’t what game releases are supposed to be about.  Tell that to the rest of the world, Davide.  Please.