The latest news in the world of video games at Attack of the Fanboy
April 15th, 2015 by Damian Seeto 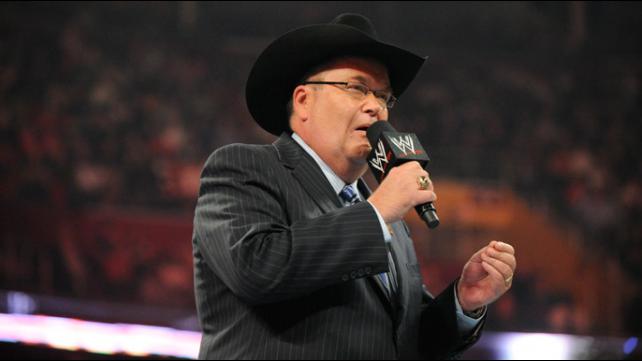 WWE Hall of Fame commentator, Jim Ross, might be involved in WWE 2K16 in some way.

Jim Ross wrote something interesting on his official blog teasing he will be in WWE 2K16:

“In talks with 2K Sports to do some work on their next video game for WWE. Love the process and from what I’m told the new game will be extremely provocative and certainly has my attention already. Stay tuned.”

Jim Ross was left out of WWE 2K15 which upset a lot of people. Many people are sick of hearing Michael Cole as the lead commentator in WWE. Hopefully Jim Ross being in WWE 2K16 means gamers can take a rest from Cole’s voice.

Jim Ross possibly being in WWE 2K16 could be evidence that some historical matches/content is planned. Jim Ross is not employed by WWE right now, so this is a sign some more 2K rivalries are going to be included in this year’s game.