Joe Montana Football 16 News To Be Revealed Next Month 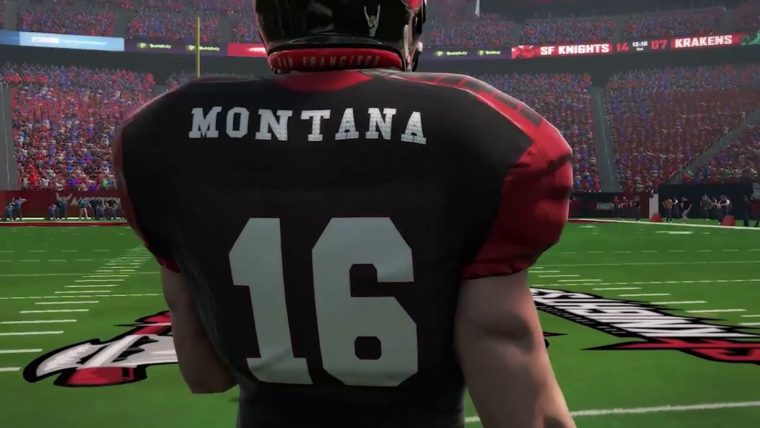 The last time we heard about Joe Montana Football 16 was back at E3 2015. Now it appears we will finally know more about the game next month.

Superstar Games’ Damon Grow answered a few questions to a fan on Twitter as to when we can hear more about Joe Montana Football 16. He said: “We will make announcements soon. Its all being coordinated though our corporate partners“.

When pressed further for the exact date on when an announcement will be made, he said it “should be before GDC” which starts on March 14th and goes until March 18th.

There was a lot of anticipation with Joe Montana Football 16 because the Madden series is the only thing out at the moment. Many people had hoped Joe Montana would be a worthy competitor.

However, that all changed when it was revealed to be a mobile only video game. Anticipation slowed down and a release date or any other news has been kept quiet. Hopefully next month’s news reveals more gameplay footage and showcases the game’s controls.

The game is expected not to have many licenses since the NFL has an exclusive partnership with EA Sports.