The latest news in the world of video games at Attack of the Fanboy
June 17th, 2015 by Damian Seeto 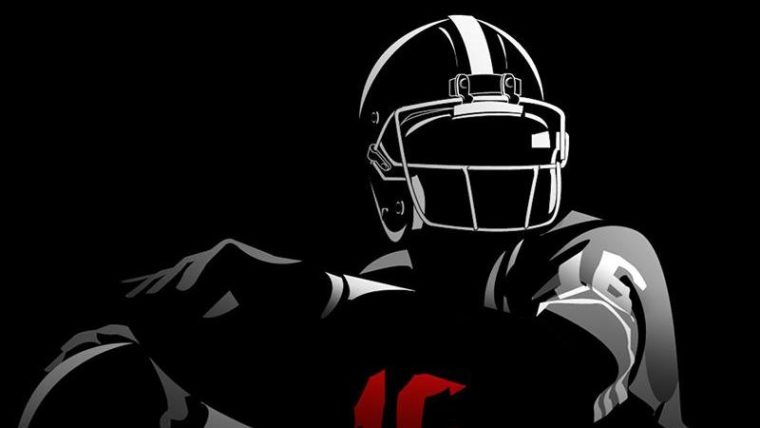 Joe Montana Football 16 is real as an official website has now been created for it.

There is nothing on the website right now other than some promo art and an email sign up for the Alpha release update. However, signing up means you’ll get info quick.

“Hey @JoeMontana fans, our exclusive interview on the game will hit http://YouTube.com/UnrealEngine tomorrow”

I was a little late catching up with the news, so this means the interview should be up later today for those living over in North America.

Hopefully the new interview from E3 2015 gives us more official details about Joe Montana Football 16. EA Sports’ Madden series has had no competition for a long time.

It was rumored Joe Montana Football 16 would be an Xbox One exclusive, but the website talking about an Alpha could mean it’s coming out on PC. More details are likely to be addressed later this week.

A lot of Gridiron fans are excited for Joe Montana Football 16. They really want to play a good alternative to the Madden series.

Update: Interview is up. It’s a mobile game coming to iOS and Android. PC release is later.