Joey Styles Is Hoping To Be A Part Of WWE 2K17 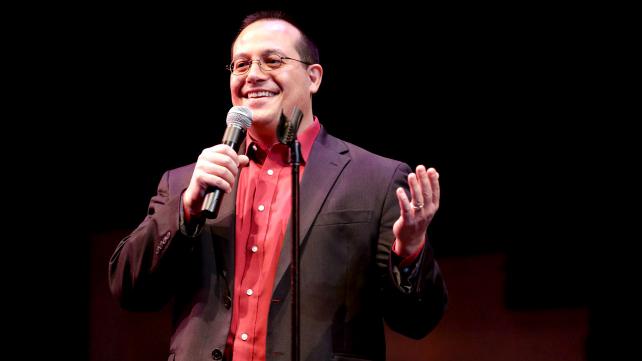 Joey Styles was used as a guest commentator in WWE 2K16. The former ECW commentator is now hoping he can be a part of this year’s WWE 2K17 video game.

Styles tweeted today: “Thanks. Calling Mikey Whipwreck vs @steveaustinBSR in @WWEgames 2K16 was fun. I’m hoping to be part of @WWE 2K17.”

Styles was only featured in WWE 2K16 as a commentator for one match. It was for the 2K Showcase mode starring Steve Austin when he was wrestling in ECW before he became famous.

The only way Styles might be featured in WWE 2K17 is if they add some other ECW content into the game. Styles does not commentate for WWE anymore as he just works behind the scenes on the website and social media side of things.

WWE 2K16’s main commentators were Michael Cole, JBL and Jerry “The King” Lawler. It would be cool if fans were able to choose the commentators they want. The pairing of Lawler and Jim Ross has always been the most popular option among wrestling fans.

Not a lot of information about WWE 2K17 is known at this point. However, the game should be out later this year since it’s an annual series.