John Carmack is making games for the Oculus Rift 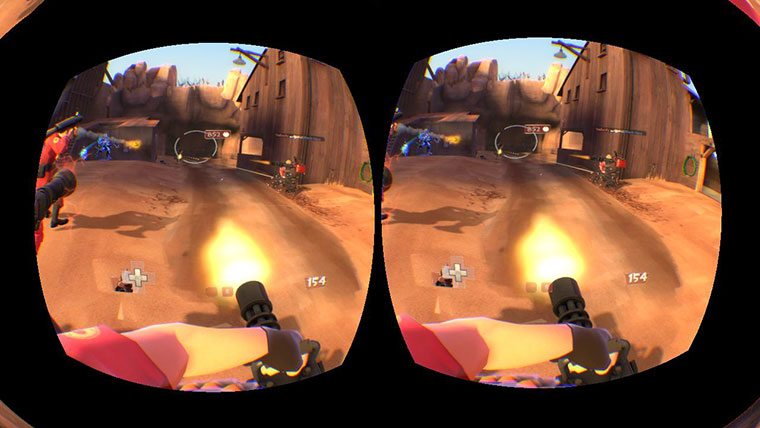 Back in August, John Carmack stepped away from id Software to join Oculus Rift. The legendary developer of Doom is keen on making games again, and will do so as a first party developer for the company.

In a report from Engadget, it was revealed that Oculus will be developing their own games to push the hardware. Similar to what Sony and Microsoft do with their consoles, but Oculus’ ace-in-the-hole is Carmack. “You gotta eat your own dog food here, and develop internal content also,” Oculus executives told the publication at CES.

They also say that things will begin to take shape over the next six to twelve months, telling interested parties to pay attention to their careers page as ‘more and more game developers will be showing up.’