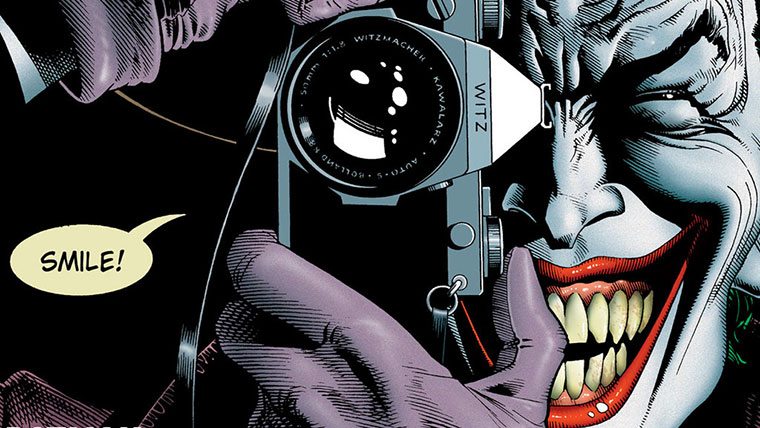 Troy Baker is replacing Mark Hamill as the Joker in Batman: Arkham Origins. This weekend at New York Comic Con, the voice actor gave Batman Arkham fans a sneak peek at what to expect from his new role with a recital of portions of a popular Batman comic, ‘The Killing Joke’.

Baker is no stranger to the Batman Arkham series. He did play the roles of Two Face, Robin, and Tim Drake in 2011’s Batman: Arkham City. It’s been a big year for Baker, the voice actor has been in leading roles for some of the biggest games of 2013. He played Joel in The Last of Us, and Booker DeWitt in Bioshock Infinite.

Batman: Arkham Origins is readying for an October 25th launch on the Xbox 360, PlayStation 3, PC, and Wii U.

Troy Baker does The Joker at NYCC