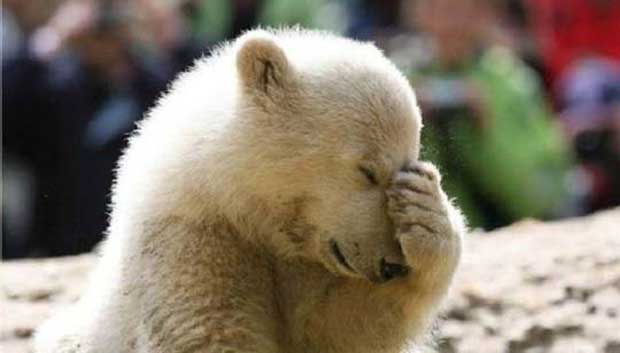 According to the most recent data from the NPD Group, July was absolutely abysmal for the gaming industry.  Official console numbers were not released by the analyst group, but in their statement they concluded that the physical retail sales channel saw its lowest month since October 2006.

“There is no getting around the fact that video game sales in the new physical retail channel suffered its lowest month since October 2006,” said NPD analyst Anita Frazier. “Although there was a decrease in each video game category contributing to the whole, the category with the greatest dollar decline versus last year was console hardware, which was caused by a decrease in unit sales as the average selling price for console hardware was essentially flat to last year.”

July was headlined by NCAA Football 12 by Electronic Arts, which saw strong sales on the Xbox 360 and PS3.  The full list has a few usual suspects with many of the top rated games for July and June falling out of the top ten.