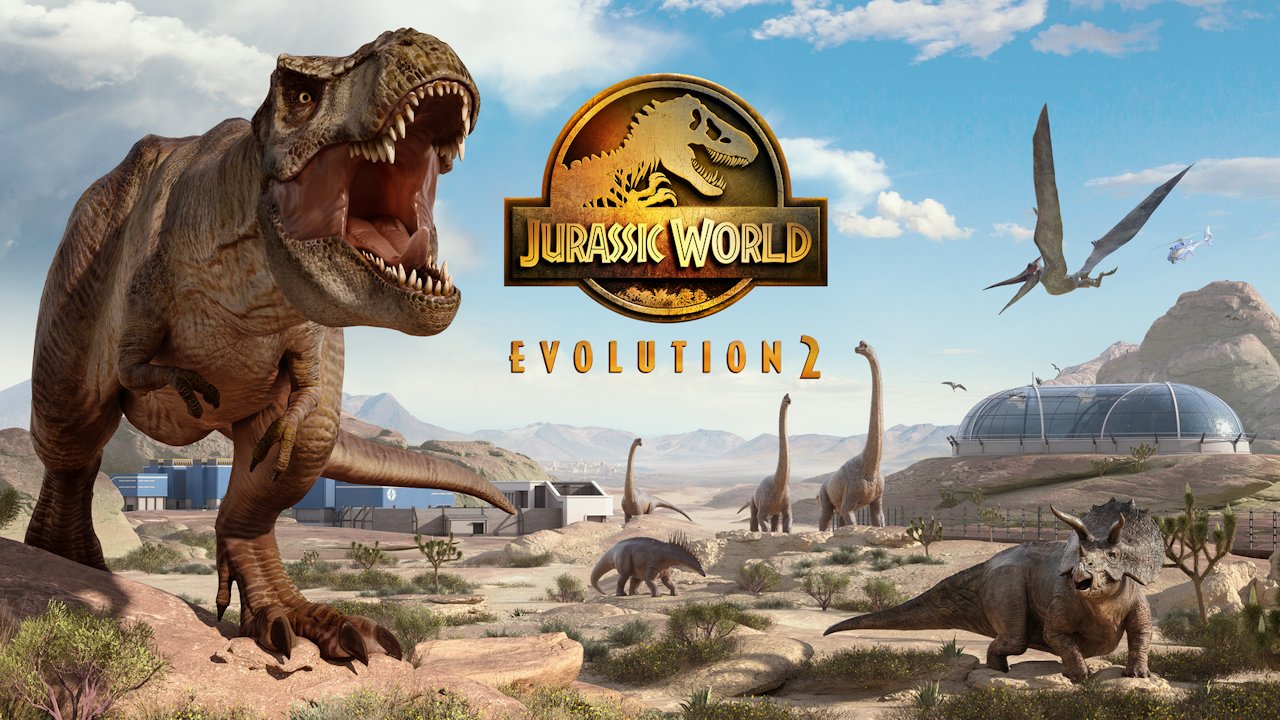 Jurassic World Evolution was such an interesting and ideal game for a park building simulator. Having multiple species of dinosaurs to choose from, spacious areas for creating the ultimate park with the franchise’s most iconic beasts, and managing the overall flow of the parks was such a dream for Jurassic Park and Jurassic World fans.

The original game has been out for nearly three years at this point, having multiple DLC packs coming out post-release. Fans have been waiting eagerly for a sequel to this massively popular game. We won’t have to wait much further, though.

Jurassic World Evolution 2 has finally gotten a release date, and this couldn’t have been a better announcement for this park building simulator’s sequel. This game was initially announced back at E3 2021 as just being a game that would come out in 2021. It is set for release on November 9, 2021. A lot sooner than many would have expected.

The state of the world right now, given the ongoing COVID-19 pandemic, has caused many games to get delayed. The whole shift from working on-site to working at home created some inevitable shifts in plans for game developers. Game studios do tend to have the better equipment at their location as opposed to the workers’ homes.

Frontier Developments have created an even more visually stunning Jurassic World park-building experience despite the hardships. It seems to have gotten even better terrain details, better dinosaur interactions, and just more control readily available to the players’ hands. The game really aims to just have an “even bigger, better and authentic Jurassic World game” according to the site’s description.

Jurassic World Evolution 2 will be available on November 9, 2021 on PlayStation 4 and 5, Xbox One and Series S/X, and PC via Steam and Epic Games. You can check more about the game’s preorders, as well as new information, and the species that will be in the game by checking their website here.