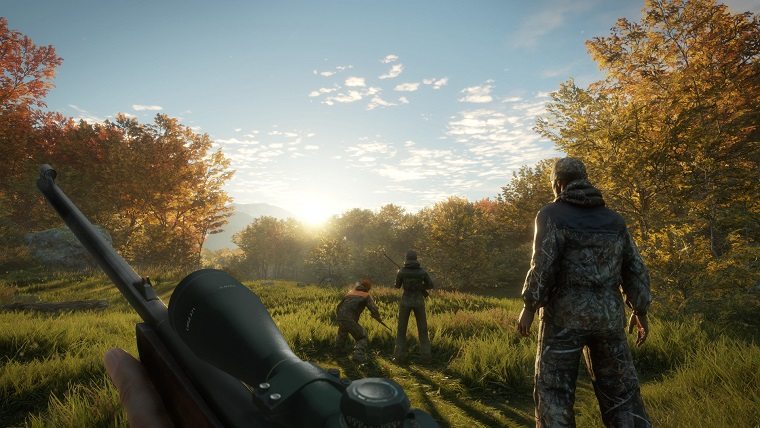 We have been getting teased by Avalanche Studios recently regarding a big announcement coming from them, and now the curtain has officially been pulled back. The team responsible for the Just Cause series has revealed that they are releasing a new game next year, and it is called theHunter: Call of the Wild.

As you might expect, the game is all about offering a virtual hunting experience, though it will definitely be one of the biggest and most fleshed out experiences of its kind. The game’s world packs over 50 square miles to explore, which is filled with complex animal AI and a whole lot of weapons to hunt them down with.

While the game will have an expansive single player experience, the game also features an 8-player multiplayer mode which supports both cooperative and competitive play.

Thanks to the game’s Steam page we also have the minimum and recommended PC system requirements, which are the following:

theHunter: Call of the Wild will launch for PC in Spring 2017, and you can check out the debut trailer below.