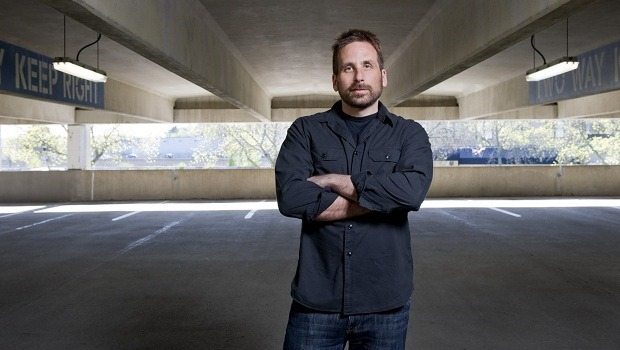 It’s incredibly refreshing to see a game developer such as Irrational Games’ Ken Levine retain some of that passion for the gaming industry which originally started his journey into the profession. The man behind the Bioshock franchise recently expressed his whole-hearted opinions on the subject of motion controls  in gaming by telling OXM that though devices like the Kinect can be useful, they should be kept at a distance when it comes to a game’s core experience.

“Any experience that sits in the realm of motion play needs to be kept separate from the main experience. It needs to be firewalled off so that if this experiment isn’t for you, or doesn’t turn out to be all that great, you just ignore it.”

I have a strong feeling that most gamers completely agree with Levine’s comments. Recently, Microsoft has been pushing the buttons of some of the more hardcore gamers by forcefully implementing Kinect functionality, reiterating their “Better With Kinect” marketing strategy. Levine knows where fans are coming from, later saying that he too is skeptical about abandoning traditional game controls for a hands-free method:

“I’m a hardcore gamer – I do most of my gaming on mouse and keyboard. I’m always open to new things, but I’m a really conservative guy at heart. I’ll try it out slowly, but I’ll be doing so very conservatively.”

It is not yet clear how Bioshock Infinite will integrate the use of motion controls, whether it be on the Kinect or Playstation Move (though Levine confirmed at E3 that the game will feature PS Move support), but it is clear that the director of Irrational Games will not force players in that direction:

“What you don’t want to do is add something in and enforce it on anybody. Do an experiment, fine! We’re in the experimental stage, and people shouldn’t be afraid of experimenting as long as we can firewall off and protect what we know works. If we don’t experiment, we don’t progress.”