New Killer Instinct could be on the way from Microsoft 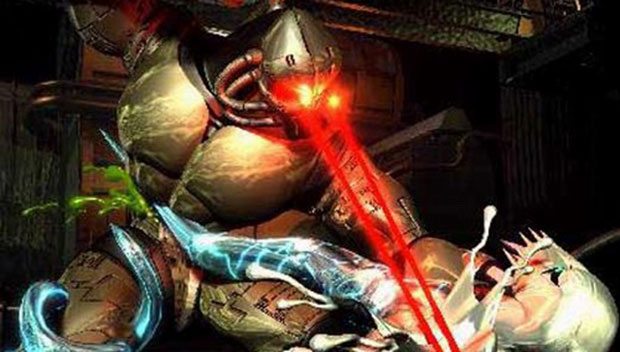 Apparently Microsoft has renewed their trademark for popular Rare franchise, Killer Instinct. Microsoft broke the news after their legal team gave them the go ahead to report on the matter, via their PLAYXBLA website.

“With all due respect to our friends in the media who like to frequent trademark sites, we thought we’d break this one ourselves. Our legal eagles have authorized us to say: We have either renewed or refiled a trademark application in various jurisdictions.”

Microsoft hasn’t announced that they are working on a next generation Killer Instinct title, but many thought with the acquisition of Rare, it would only be a matter of time.