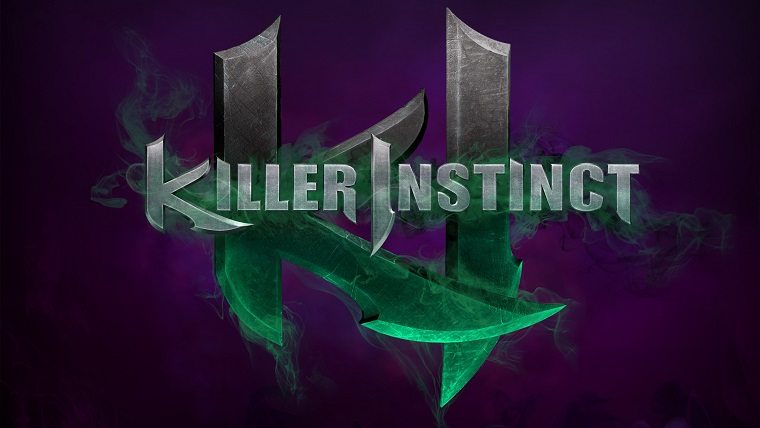 It was a pretty big deal last year when it was revealed that the Xbox One’s Killer Instinct series would also be coming to PC, and now we know when Season 3 will be launching for PC gamers. Killer Instinct PC will launch in March, though it will be exclusive to Windows 10 so you’ll have to upgrade if you run a previous version of Windows.

This information was revealed during a Twitch stream, where it was announced that more tweaks and balances would also be coming to the game with the launch of Season 3. Scroll down for a complete list of new information for Killer Instinct Season 3 via a post on Reddit below:

Rumors that have been confirmed

New information that has been confirmed

Things that where heavily implied BUT NOT CONFIRMED