Killer Instinct World Cup Bans Teabagging, Violation Will Lead to Ban from All Events in 2017

The latest news in the world of video games at Attack of the Fanboy
January 23rd, 2017 by Kevin Reyes 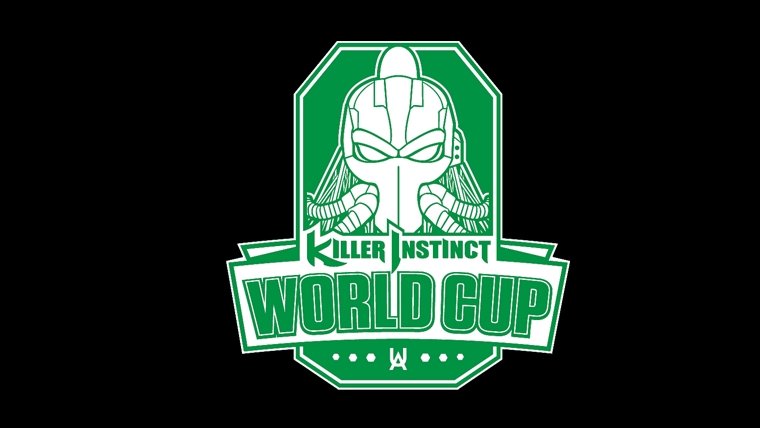 The past few years have seen a tremendous growth in the world of Esports. Whether it be in the MOBA scene with games like DOTA 2 or League of Legends or the shooters with titles like Counter-Strike: Global Offensive and the recently released Overwatch, Esports has seen a spike in viewership and interest.

However, with the rise of competitive gaming also comes the notion that these players need to adhere to certain standards of professionalism, the same kind we expect from athletes in other sports. One such standard has sparked a bit of a controversy in the fighting game community as the Killer Instinct World Cup announced that they would not be tolerating teabagging in their tournament and anyone caught breaking this rule will be banned from all events associated with the World Cup for the 2017 season.

Brandon Alexander, one of the administrators for the World Cup, commented on the decision to reinforce this rule. According to a post on Facebook, the reason is simple professionalism. He also mentions how teabagging and other forms of taunts seem to elicit violent reactions from players, with some reports of others threatening physical harm. Their decision to ban teabagging is just their way of promoting a professional and safe experience.

But not everyone is happy with this decision, with many seeing it as a form of censorship on how people play their games. Perhaps seeing it as the beginning of a slippery slope of rules that will stifle and control how the game is played. Interestingly enough, one of these unhappy voices is Killer Instinct game designer Adam Heart.

Heart took to Twitter and started commenting on this rule saying how taunting and disrespecting your opponent is a psychological play and that removing it removes an “important human aspect” from fighting games. He also comments on how forcing everyone to be friendly is “shortsighted” and that he’ll make sure to add a form of taunting in any competitive game he makes in the future.

So it’s easy to see that there’s a bit of a divide in the community right now. Is the KIWC being too restrictive with their rules and enforcing all the wrong things or are those outraged just overreacting to the whole ordeal? Both sides have good reasons behind their arguments, so it’ll be interesting to see how this story develops in the future.