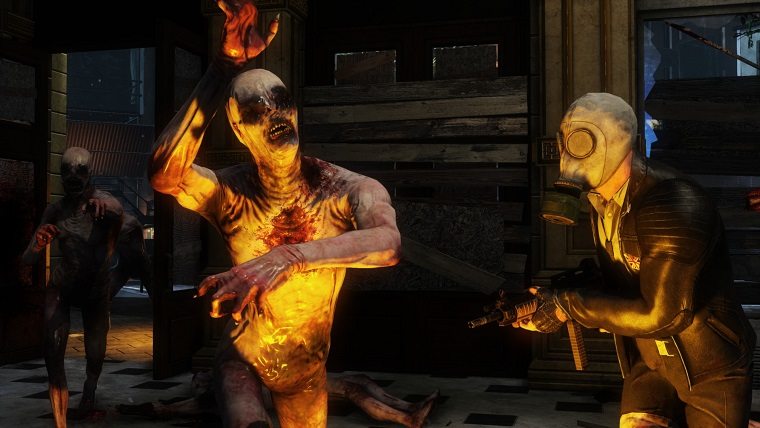 If you’re interested in trying out Killing Floor 2 then this weekend will be the time to do it, as it has just been revealed that the game will be available to play for free on Steam this weekend. The game is currently in Early Access, though there’s plenty of content to check out.

If you like what you play this weekend and want to buy into the Early Access, the game will also be on sale for 33% off. This brings the price down to $20.99.

The game most recently got the Bullseye Update, which brought several changes to the game including balance tweaks and bug fixes. You can check out the bug fixes below, but be sure to check out the complete patch notes by clicking right here.

– Fixed some end-of-game awards not being granted

– Fixed a client crash when completing the training mission