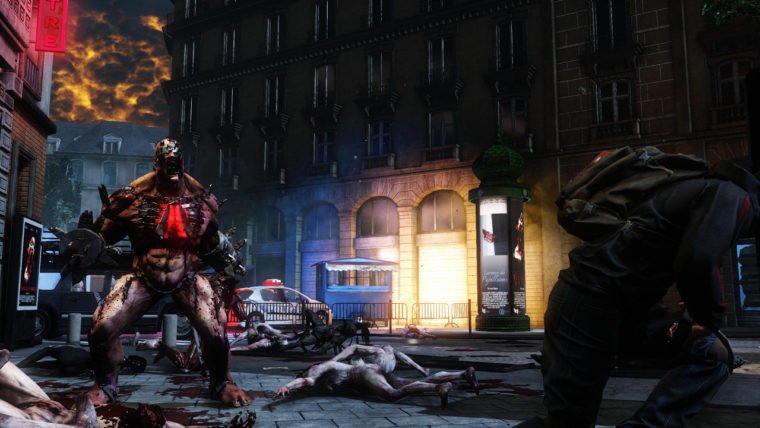 One of the things that made the original Killing Floor so much fun was the variety and detail in the enemies. The many different types of zeds, or zombies, gave the game a level of diversity that made it so players were always having fun, even after hundreds of hours of zombie killing. With the upcoming sequel Killing Floor 2, Tripwire looks to ramp up the crazy, and the fun right along with it.

In two videos, one released a while ago and the other released today, viewers get a look at the many different types of enemies that will feature in Killing Floor 2. First up is the Horzine Biotech Confidential Specimen Footage, which gives an up close look at the Clot, Slasher, Crawler, Cyst and Fleshpound enemy types. The Clot, Crawler, and Fleshpound are all returning from the original game, with a few design touches to spice them up. Newly added in Killing Floor 2 are the Slasher and the Cyst.

The second video, which was released today via PC Gamer, is the second part of the Horzine Biotech Confidential Specimen Footage. It features the Bloat, Gorefast, Stalker, Husk, and Siren zed-types. Unfortunately these are all returning types from the previous game, so no new stuff here except for the redesigns. The Bloat seems to be quite a bit grosser than its previous incarnation, just as an example.

While the videos don’t show actual gameplay, the developer has revealed that they were all taken using in-game assets. More videos showing off new zeds could be coming later on, as the story suggests that “the “Horzine Outbreak” is far from over and has entered a much more deadly phase”.

Killing Floor 2 is set in continental Europe shortly after the events of the first game. The game’s developer Tripwire Interactive has not revealed an official release date yet, but rumors say it will hit March 2015 for PC and SteamOS.