Killing Floor 2 Will Have A Banging Metal Soundtrack 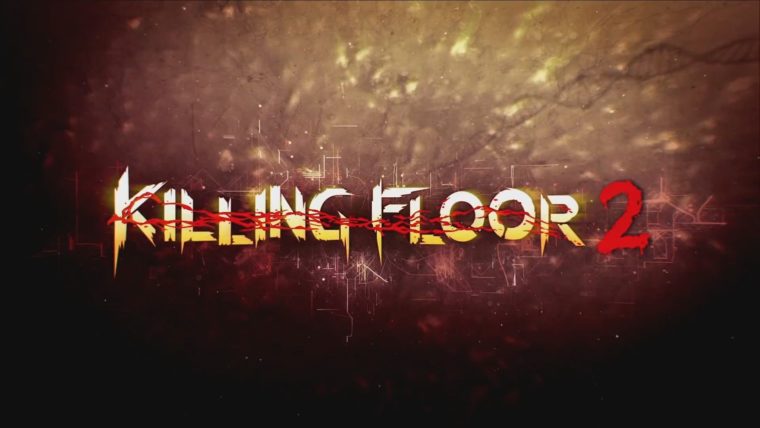 Ultra-brutal FPS Killing Floor 2’s soundtrack will see a worldwide release, digitally and in retail outlets on 21st of April. To suit the game hard hitting and ferocious premise, the soundtrack will be a mix of metal, rock, industrial and electronic music to get fans in the enemy slaying mood!

“This is a dream soundtrack for me to have so many amazing bands with songs that fit the game so well,” said Tripwire Interactive President John Gibson, “Only an independent game studio would put together such a brutal game soundtrack, and it’s great to be able to partner with the independent label Solid State Records to release it.”

The soundtrack will be published by Solid State Records (Haste The Day,Forevermore) but will include original compositions as well as metal tracks. Killing Floor fan favorite artist, zYnthetic will return with his unique mix of electronic, industrial, metal, and rock. Metal bands Demon Hunter and Living Sacrifice will also collaborate for exclusive tunes alongside with Rocky Gray of Evanescence and Living Sacrifice fame who will contribute some original material.

Most of the above mentioned artists have already been featured in the last developers diary which you can check out at the bottom of the article and here’s the the track listing:

Killing Floor 2 will hit PC, SteamOS and PlayStation 4 later this year. The first instalment was one of the most ruthless and violent first person shooters and the second release will up the ante even further and with a banging soundtrack, fans are in for a hell of a ride!