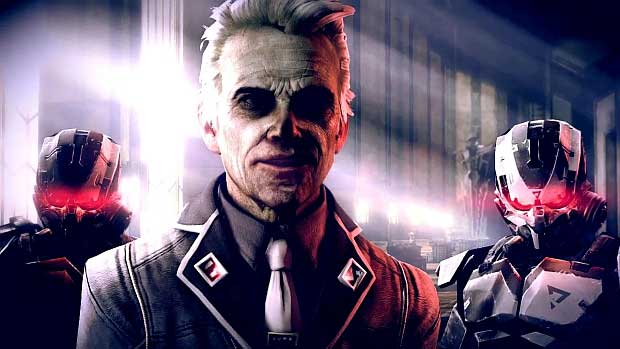 Killzone 3 is set to release in just a few short weeks, and with it the epic story of the struggle against the Helghast continues.  Killzone 3 will be driven by the continuation of it’s strong storyline, and this will really hit home with the incredible voice talent that has been brought in to work on the game.  Alongside some pretty epic gameplay, the video below showcases two of the A-list Hollywood talents that have been brought in to work on the game.  Ray Winstone who you have seen in movies like The Departed, and Edge of Darkness and Malcom McDowell who you may know from Entourage, A Clockwork Orange, or Heroes will be providing voice for characters in the game.

Killzone 3 is the fourth release overall in the PlayStation 3 exclusive first-person shooter franchise, and contains the first integration of the PlayStation Move system into its gameplay. In it players continue the fight by a futuristic special ops team against the seemingly unstoppable Helghast Empire. Along the way players will learn more than ever before about the rabid Helghan culture, as well as become aware of an internal struggle in their ranks that may prove to be an important weakness.

Killzone 3 will release on February 22nd, 2011 exclusively for the PlayStation 3.