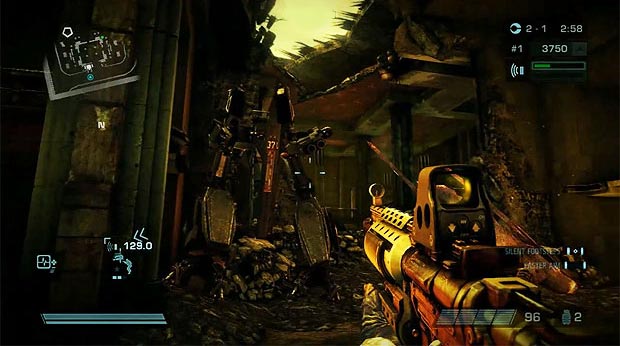 The Killzone 3 Multiplayer Beta was supposed to be available on 2/2 and since this day has come and gone you may have realized that it hasn’t been released.  After the small delay, Killzone 3 will be making it’s way to the PSN on 2/3 instead.

That means when fire up you PS3 tomorrow, barring that you don’t fire it up before 1pm Eastern you will be able to download and join the open multiplayer demo for the game.

Playing the demo will also register you for an opportunity to win one of 60 limited edition Killzone 3 editions.  So log on tomorrow to check out the game.  But also play to your hearts content anytime between February 4th through Sunday the 6th and Sony will be selecting 20 random participants to receive a free Helghast Edition of the game.