Is Killzone 3 Too Short? Live Stream Begs to Differ

The latest news in the world of video games at Attack of the Fanboy
February 19th, 2011 by William Schwartz 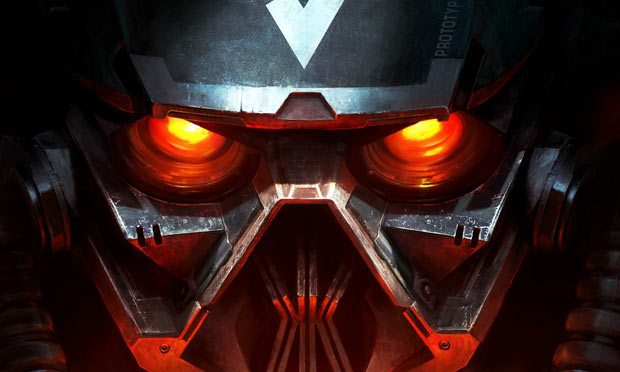 Killzone 3 will release on February 22nd exclusively for the PS3.

Update:  After watching some of this live stream, the person who “testing this theory” never finished testing.  He shut the game down at 4 hours.  Some users in the chat were even accusing the host of stalling.  Users also claimed that he would be returning, and I’m not sure if he did or didn’t.  It looks like this test went up in flames.  I’m sure where he quit at but user’s said around 4 hours with about an hour to go in the game.  So perhaps the early claims of the 5 hour campaign are correct.