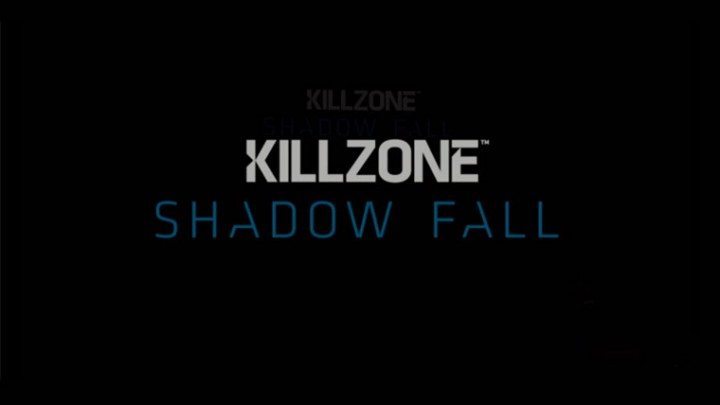 Sony have today announced today the Killzone Shadow Fall Season Pass which will be available for $19.99 USD and give access to co-op content and more for the upcoming PlayStation 4 shooter. 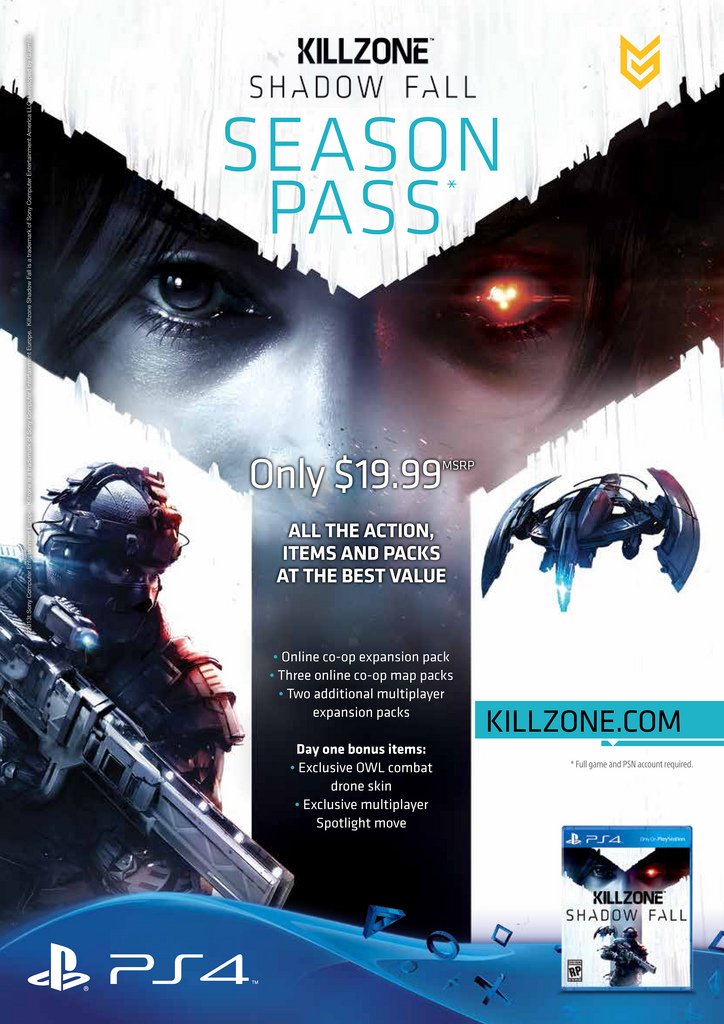 Sony and Guerrilla Games already announced much earlier on that Killzone Shadow Fall’s competitive multiplayer packs will be free of charge for all players of the upcoming next-generation shooter in a move to prevent fracturing the player base as map packs so often do.

How the Killzone Shadow Fall Season Pass will avoid having this effect is yet to be seen, but the wording used in Sony’s blog post leaves some wiggle room in order to introduce other content to competitive multiplayer, perhaps additional skins, modes or weapons.