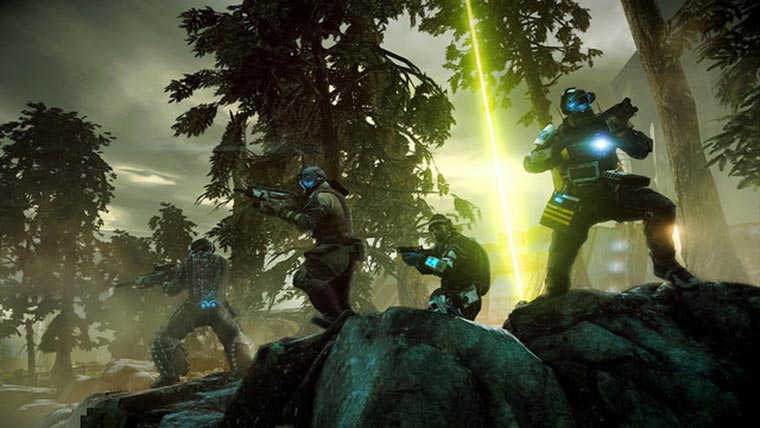 The class-based mode tasks players with intercepting military transmissions by the Helghast, and relaying them back to the VSA headquarters by hacking and transmitting data.  On the other side, the AI-controlled Helghast enemies have their own objectives, and have the ability to call in Helghast champions with unique abilities based on key characters from the single-player campaign.

Guerrilla says that the co-op mode will be available for Killzone: Shadowfall Season Pass holders, but will also be released as a standalone expansion to the game later this year.