Kinect Coming to Windows in February 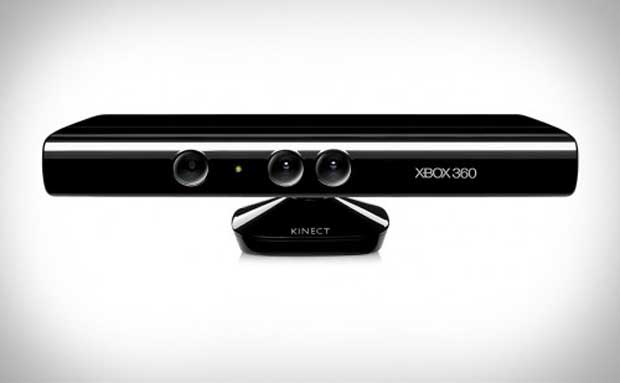 Microsoft has announced that the Kinect motion controller will be coming to PC this February.  At its CES 2012 press conference, the software maker announced that on February 1st the device will be made officially available to PC users with Windows.

Microsoft revealed some rather impressive sales numbers for the Kinect since its launch in 2010.  The company has sold 18 million of the cameras, and won the hearts of dancers/exercisers everywhere.  Allowing the technology to blossom on the PC opens it up to many more uses that it probably gets on the Xbox 360 alone.  However, Microsoft did not reveal whether or not current Kinect owners will be able to use their device on both the Xbox 360 and the PC.

Update:  Current Kinect owners will not be able to use their controller’s on PC.  According to Eurogamer, ‘The Kinect for PC has firmware that can do more’.

The “Kinect Sensor for Windows”  has already been listed on multiple online retailer pages, with Amazon listing the device for $249.99.  Quite pricey when compared to the Xbox 360 bundles that come equipped with the motion control device.