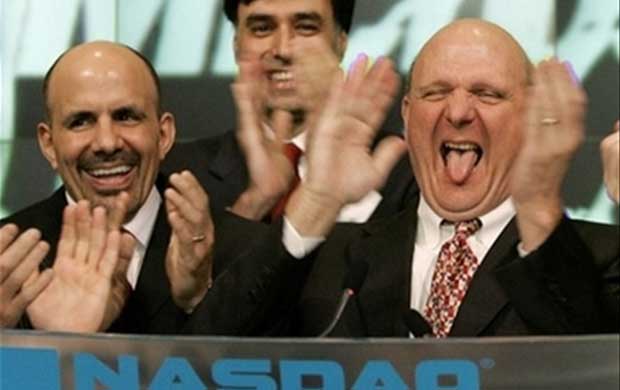 Kinect is “the fastest selling consumer electronics device in history” says Peter Klein of the software giant, Microsoft.  In a recent conference call the executive noted that the device played a big role in the surging profits of the company’s Entertainment and Devices division.  Microsoft announced that it had sold 6.3 million Xbox 360’s in the earnings call and 8 million Kinect devices in the same period.

After many years of skepticism from the investment community, steep losses, and concerns on if Gate’s gamble would ever pay off, it “Microsoft’s game business has hit it’s stride”.  This comes in a console cycle that has been longer than normal.  Things may not have looked so rosy for the company had they needed to invest back in a new console which many anticipated would be here by now according to past business cycles in the industry.