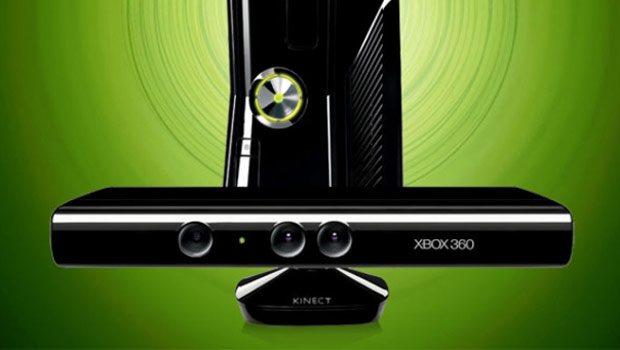 Microsoft has sold 8 million of the Kinect motion controller devices in just 60 days.  Because of this huge demand for the device, shortages may perpetuate into 2011.  Jose Pinero, a Senior Director of PR for Microsoft, spoke with Destructoid about the repercussions of the demand and what it means to the consumer.  “There was so much demand that we had to pull some production from January and February, so I think we’re going to be hard-pressed to be able to fulfill demand.”

“A lot of retailers will be out of stock, or will have challenges making sure that their shelves are filled,” Pinero continued. “I don’t think we’ll be able to fulfill the demand in January and February. It’s a nice problem to have.”

It was announced at the CES that each and every Kinect unit that was being produced by the software company was being sold with zero inventory on hand for the device.  Is anyone getting the same feeling that we had a few years back with the Wii?  I am.