Kinect hasn’t proven itself, but on Xbox One it will 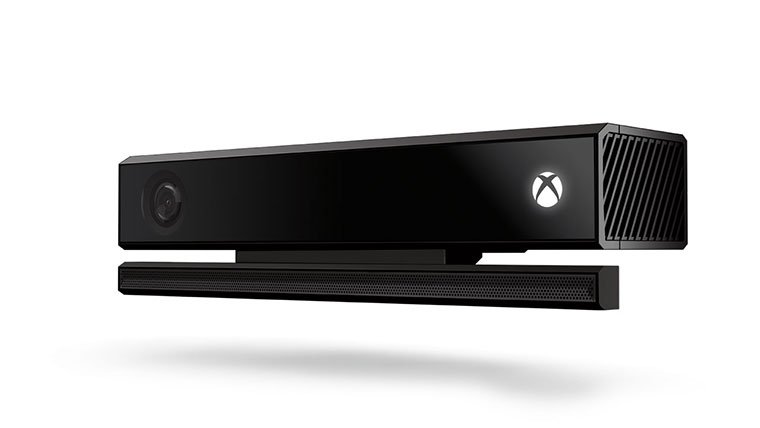 The Kinect never really made good on the promises that it made back in 2009. There were some OK applications and games for the peripheral, but they were few and far between. Their were far more middling Kinect experiences on the Xbox 360, and that left a bad taste in many mouths.

It’s understandable that the general public has some reservations about being forced to purchase the Kinect with their Xbox One, and Microsoft is well-aware of this. But the company has come out and said numerous times that they will not waver on this point. They want all Xbox One consoles to ship with the Kinect 2.0, and they’re looking to prove that the second generation of the hardware is a significant leap forward in motion controls.

In a recent interview with Tech Radar, Microsoft’s Harvey Eagle explained the company’s strategy yet again: “The previous experiences haven’t been as rich as we would have hoped so we’re changing that and that’s why we bundled it with the Xbox One and why we believe it’s integral to the box… It’s part of the user interface and for some tasks it’s the best way to access them. If you want to switch between different functions and actions on the Xbox One of the fastest ways to make that happen is just to tell the box and it instantly does it.”

Microsoft’s gamble is a big one. They’re facing a lower priced PlayStation 4 this holiday season, and could see Sony taking a strong lead on them in console sales due to the $100 price difference between the two machines. Will their gamble payoff? Time will tell.

What do you think? Will Microsoft’s gamble payoff with the Kinect? Or is it too early to tell?

Home / Game News / Kinect hasn’t proven itself, but on Xbox One it will