Kinect for Xbox One is against consumer choice, says Sony 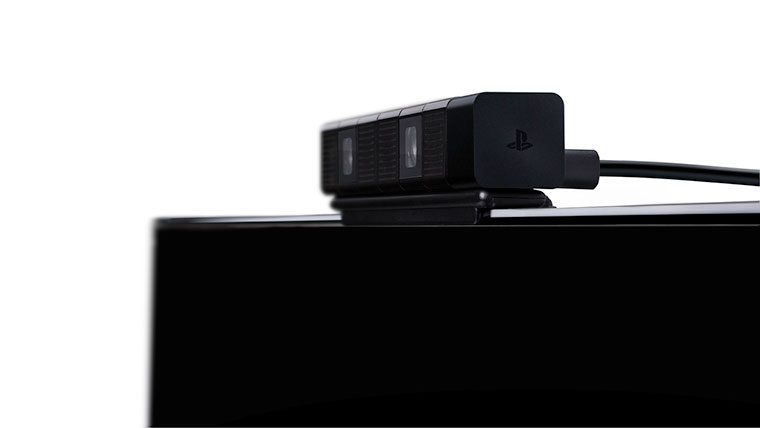 Microsoft and Sony have taken two different paths when it comes to selling their respective motion-controlled devices,  the Kinect and PlayStation Eye.   When it comes to the Xbox One, Microsoft is bundling a Kinect with every console.  It’s a move that has inflated the price of the console, but will likely have more features and software using the device because of the fact that everyone will have one.  On other hand, Sony’s PlayStation 4 camera is an optional accessory that can be purchased alongside the PS4.

According to Sony’s Fergal Gara, Microsoft’s move to force the inclusion of the Kinect with every Xbox One is “against consumer choice,” and Gara is happy with the decision that Sony made.  In an interview with Eurogamer, Gara elaborates on why this was the right move for Sony and the PS4.

“It does not offer the gamer the choice,” Gara said when talking about the Kinect.  “Therefore the most sensible thing to do as a gamer friendly brand is give them the choice.  And I’m absolutely delighted we’ve done that.”

The PlayStation 4 Camera will be available at launch for the PS4, and will cost an additional $59.99.   The PS4 hardware is said to utilize this technology out of the gate, capable of recognizing voice commands, navigation, and recognition features.

Home / Game News / Kinect for Xbox One is against consumer choice, says Sony