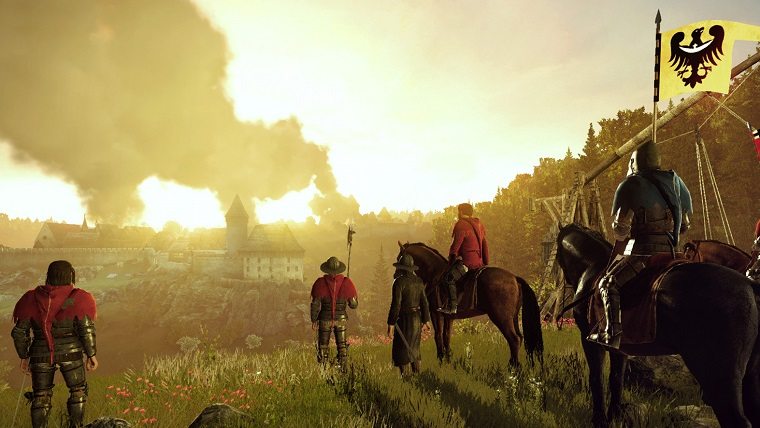 The beta for Kingdom Come: Deliverance is now available to check out for those who backed the game on Kickstarter, giving backers their first true taste of what the game is all about. The beta gives those who give it a shot a wide variety of different aspects of the game.

Story will be briefly touched upon in the beta, giving the player access to explore parts of the game’s open world. Both action and stealth approaches will be available in the game’s combat, allowing the player to tailor the experience to their style of play.

There will also be plenty of meat to the combat, as different fighting stances, moves and a variety of weapons will be included. Types of weapons that are set to appear in the beta are short swords, axes, maces and more.

There is no news regarding whether or not there will ever be a beta that is open to the public, so if you’re interested in taking part in the beta then you’re only way in is to buy the game.