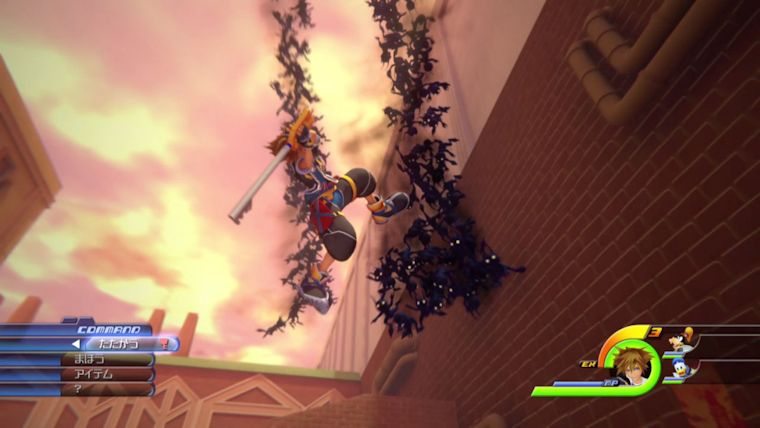 Ever since the official reveal of Kingdom Hearts 3 at E3 2013, fans of the series have been dying for more information. We’ve received a little bit here and there since, but for the most part the info has been almost nonexistent so far in 2014. However, director Tetsuya Nomura dropped a bit of a bombshell in the latest Famitsu magazine about the game’s engine.

Rather than the in-house Luminous engine, which Final Fantasy XV is using, Nomura revealed that Kingdom Hearts 3 would instead be using Epic Games’ Unreal Engine 4. This actually comes just after the recent interview where it was said that the development team was struggling with the game’s engine, which he also mentions in the following quote when asked about the state of Kingdom Heart 3 by the magazine.

“It’s moving steadily along the estimated schedule. As an effect of us changing the game engine to Unreal Engine 4, which we did for several reasons, we had a lot of problems with the image creation, but we have been able to progress without incident with the collaboration of Epic Games.”

This isn’t a complete shock, as Square Enix entered into a long-term deal back in 2012 with Epic Games’ to use their Unreal Engine, but that was thought to mostly be for their Eidos branch, according to KH Insider. What we’ve seen of the game so far has looked fantastic, especially in action, so we should be in for a treat when the game is eventually released.