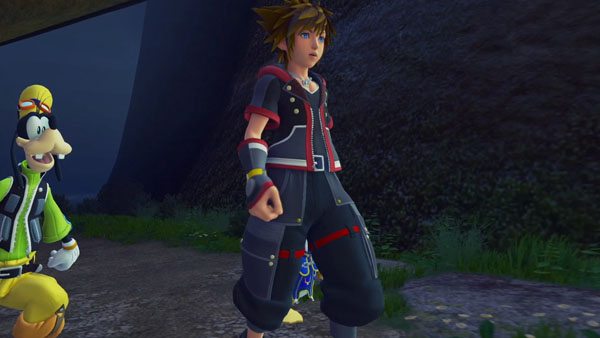 The American D23 just happened, and we got some little new info from Kingdom Hearts 3. Now it has been announced some panels related to the franchise will be at the Japan version of D23.

As reported by DualShockers, Square Enix Japan and Disney announced they are holding two Kingdom Hearts panels on November 3rd, 2015 at the Japanese version of D23.

The pair of panels are set to be held between 1PM until 4PM local time. The interesting parts are that there will be a speech from a “special guest“. They also announced there will be new footage from the “Kingdom Hearts series“.

It will be interesting to see who this special guest is. It’s also possible there will be more Kingdom Hearts 3 footage at the event too. The only thing that was shown at the American version of D23 was announcing the game would have the Big Hero 6 world.

November is very close to the release of Star Wars 7: The Force Awakens. Many people are wondering if it’s possible Star Wars could be included as a possible world in the new game. Not to mention Marvel super heroes too.

We’ll just have to wait until November to see what kind of exciting Kingdom Hearts 3 news will be announced.