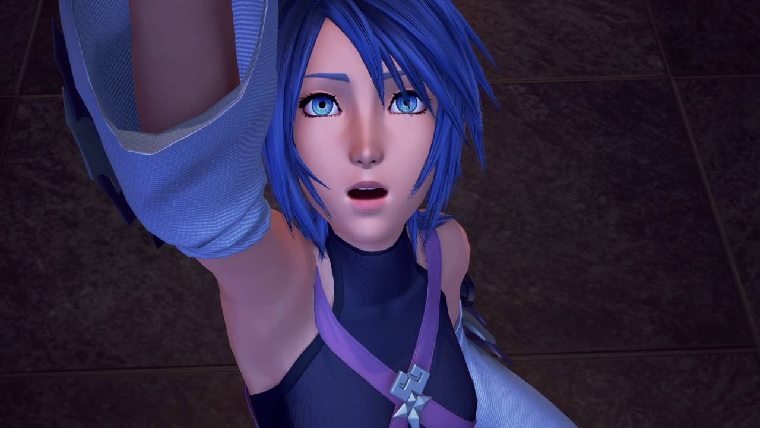 Square Enix has a few of the most anticipated games in Kingdom Hearts 3 and Final Fantasy XV, with the latter finally coming out this November. After originally being scheduled for September, the game was recently delayed and Kingdom Hearts series director has now all but said that this caused the delay of Kingdom Hearts HD 2.8: Final Chapter Prologue as well.

Final Fantasy XV was originally scheduled to release at the end of this month, but recently it was revealed that the game would instead be coming on November 29. This was set to only be a week or two before the release of Kingdom Hearts HD 2.8, which had a release windows of December, which has now changed.

During the Sony pre-TGS conference yesterday, it was revealed that Kingdom Hearts HD 2.8 was being delayed to January 12 in Japan, with the US release date revealed a few hours later as January 24. Following this news, Kingdom Hearts series director used the Kingdom Hearts Twitter to send out a message to the fans, which has had a translation provided by KHInsider.

“First, I must apologise. As was stated today, due to the adjustment of contiguous titles, our estimated release date for KINGDOM HEARTS 2.8 of December 2016 has become (for Japan) the 12th January 2017. To everyone who was looking forward to a release before the end of the year, I’m so sorry. Please rest assured that development itself is moving along as planned without a single issue and we are nearly finished.”

While Nomura doesn’t outright say it, it is pretty obvious he’s talking about the delay of Final Fantasy XV when he says “adjustment of contiguous titles.” Thankfully, the wait isn’t that much longer for Kingdom Hearts HD 2.8: Final Chapter Prologue as it releases in the US on January 24.