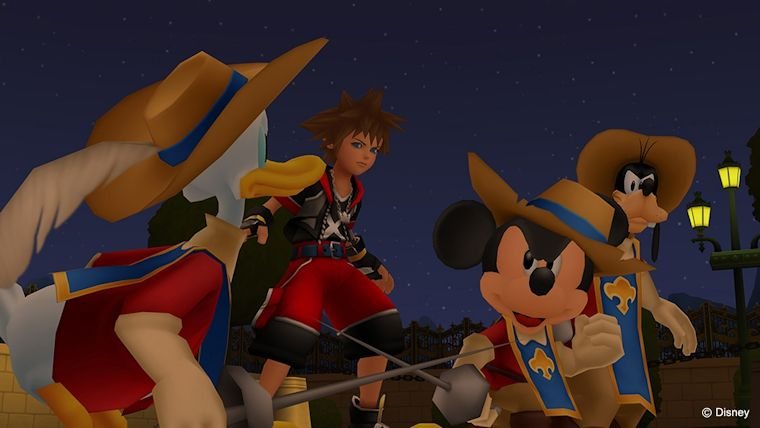 The new E3 trailer for Kingdom Hearts HD 2.8 showed off a good bit of footage of all that is included in three different parts of the game which all look gorgeous on the PS4, but the bigger news we’ve been waiting for was a release window confirmation.

Unlike the previous HD compilations, Kingdom Hearts HD 2.8 is special because while we do get an HD remaster of the 3DS title Kingdom Hearts 3D: Dream Drop Distance, we also get two parts that are brand new.

Kingdom Hearts HD 2.8 will release exclusively for PlayStation 4 this December and make sure to check out the brand new trailer for yourself below.