Kingsglaive: Final Fantasy 15 Coming To US Theaters In August 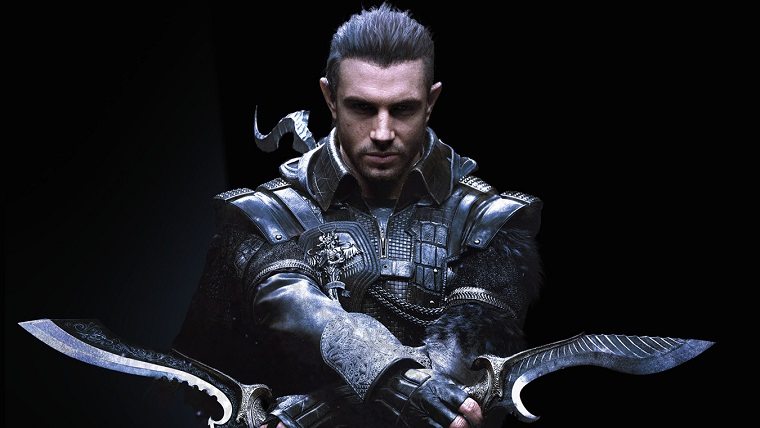 While we learned earlier this year that Kingsglaive: Final Fantasy 15 would be coming to theaters in Japan, it remained to be seen whether or not the same thing would be happening overseas. Well, we have our answer, as it has now been revealed that the movie will be coming to select US theaters in August.

The movie actually runs alongside the upcoming game, putting the focus on the protagonist’s father during events that are happening simultaneously with the game. Here’s a rundown of the movie:

“The magical kingdom of Lucis is home to the sacred Crystal, and the menacing empire of Niflheim is determined to steal it. King Regis of Lucis (Sean Bean) commands an elite force of soldiers called the Kingsglaive. Wielding their king’s magic, Nyx (Aaron Paul) and his fellow soldiers fight to protect Lucis. As the overwhelming military might of the empire bears down, King Regis is faced with an impossible ultimatum – to marry his son, Prince Noctis to Princess Lunafreya of Tenebrae (Lena Headey), captive of Niflheim, and surrender his lands to the empire’s rule. Although the king concedes, it becomes clear that the empire will stop at nothing to achieve their devious goals, with only the Kingsglaive standing between them and world domination.”