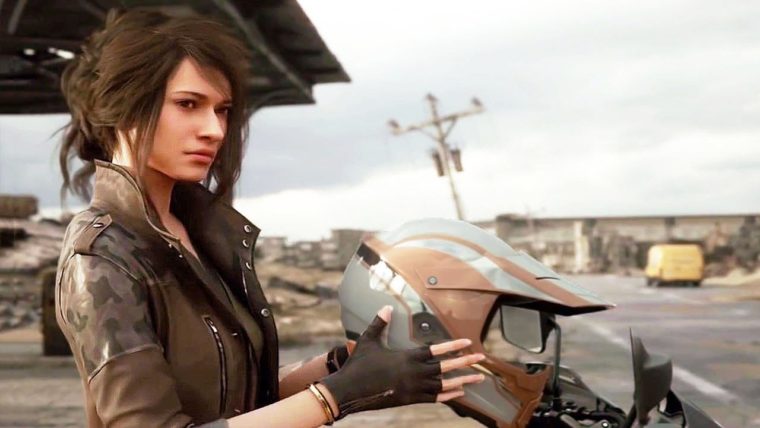 During a panel at the San Diego Comic Con 2016 event, Square Enix revealed the release date for the Blu-ray/DVD edition of Kingsglaive: Final Fantasy XV.

There are many release dates you have to be aware of for Kingsglaive: Final Fantasy XV as it will be released in many formats. It will also be released in select cinemas over in North America.

The movie will be screening in a limited number of cinemas across North America on August 19th, 2016. This is your first chance to watch the movie with the English dub.

After that, comes the release of the movie on digital formats which is out on August 30th. If you missed the movie in the cinema, this is the next earliest time you can see the movie.

The third earliest time is if you buy the limited edition of Final Fantasy 15 out on September 30th. Lastly, the standalone Blu-ray/DVD release date for the film is on October 4th.

The movie’s voice actors include the likes of Sean Bean, Aaron Paul and Lena Headey just to name a few. The movie will explore the extended lore of the Final Fantasy 15 universe.