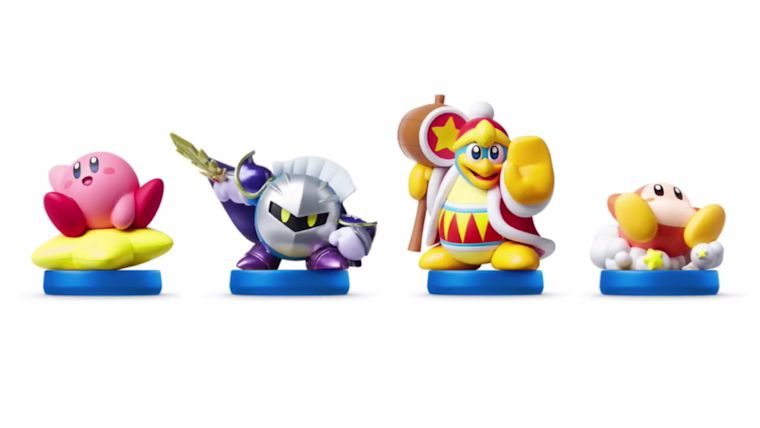 The latest Nintendo Direct was held today and featured a lot of games that we already knew about, along with a few surprises. One of those very welcome surprises was the reveal of a brand new Kirby game, which will be coming alongside a special line of Kirby series amiibo.

In Kirby Planet Robobot, Kirby’s home of Dreamland has been invaded by mechanized enemies. The game will feature classic Kirby gameplay where you go through sidescrolling stages and obtain copy abilities.

In the game, you will have access to 25 different copy abilities, including those that are based on the mechanized bad guys. This is an impressive roster of copy abilities to get, which will be a lot of fun to use in the game.

As with most Nintendo games these days, Kirby Planet Robobot will come with amiibo support. The announcement video showed that a Mario amiibo would give Kirby the Fire ability while Link would give the Sword ability, with every available amiibo being usable in some way.

On top of that, it was also revealed that a special line of amiibo were going to be coming based on the Kirby franchise, which will include Kirby, Meta Knight, King Dedede, and Waddle Dee. When using these four amiibo specifically, you will obtain a copy ability and exclusive costume. In fact, using the new Kirby amiibo will give you the UFO copy ability that isn’t available otherwise.

Kirby Planet Robobot is going to be coming on June 10 for the Nintendo 3DS. They did not say when the new Kirby amiibo line is coming, but it would be assumed it would launch alongside the game due to this integration.