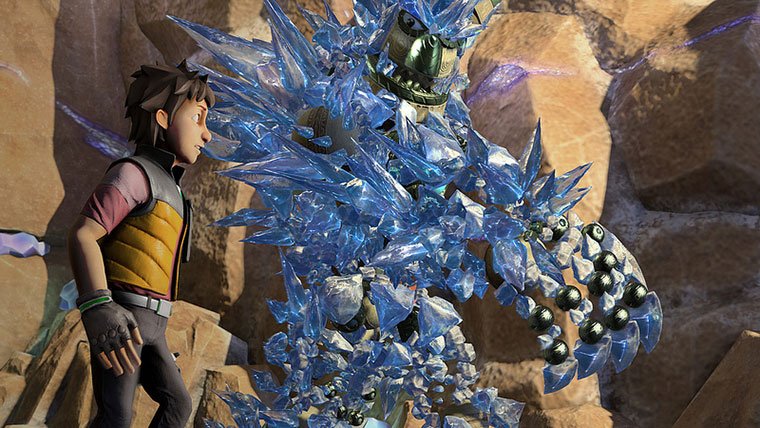 Mark Cerny, lead architect for the PlayStation 4, says that he’s trying to get back into games at the moment and has begun discussing his upcoming projects. Cerny has expressed his interest in continuing the Knack franchise, and the legendary developer has smaller title in the works as well.

There’s a lot left to explore with Knack, says Cerny

Cerny tells IGN, “I’m trying to get back into games. One of the projects I’m trying to kick off is a so-called ‘indie title’… it’ll be nice to have a project where the score is small enough that I’ll know the names of everybody on the team.”

Cerny sounds excited about a smaller game for the PS4, echoing the sentiment of the company overall in its recent push towards smaller games arriving in bunches on the platform. “With the big titles you have to think very carefully about what you’re trying to accomplish and how that will integrate with the existing market but so much about the smaller titles is excitement and freshness,” Cerny says.

For those of you who enjoyed Knack, Cerny thinks that there is a possibility that the game could continue. “I would love to keep working with the Knack brand, definitely. There’s a lot unexplored there, I think anybody who played the game would tell you that!”

Unfortunately, critics didn’t quite see eye to eye with Sony on the release of Knack. The game was universally panned and holds a lowly 54 on Metacritic.