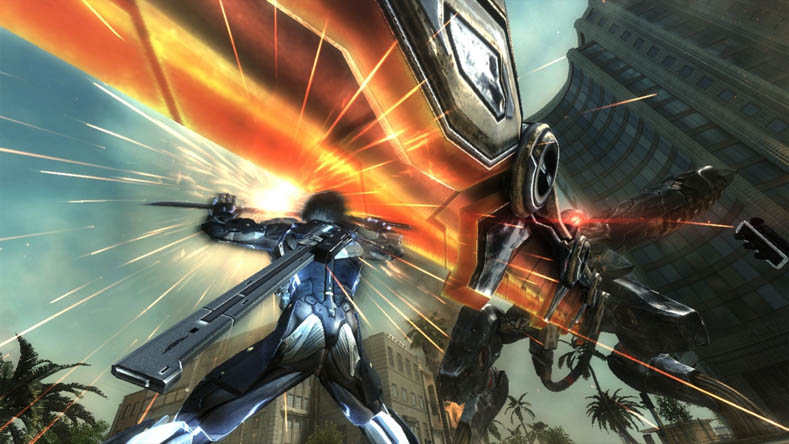 Metal Gear Rising: Revengeance was re-revealed to the world this weekend, and a couple things were apparent to fans who have been waiting for the game for some time. One, the game has taken a considerable shift in design. With Platinum Games at the helm for development, this is expected, but it’s to the dismay of many Metal Gear faithful that were hoping for something entirely different. Two, shedding the “Solid” part of Metal Gear Rising meant that the game will lose many of the elements that make up the Metal Gear franchise that fans known and love.

Knowing this, Hideo Kojima addressed those fans, and asked them for their patience in a recent Q&A session.

“For those of you desire for authentic stealth MGS, I want you to patiently wait for the sequel coming in future,” said the developer. This would be the second indication of an incoming Metal Gear Solid 5 title that Kojima has made in the last month or so. The last being in a recent interview with OPM, where the developer said that he would eventually need to make the sequel, though no time frame was given.

It’s hard to tell just how long of a wait it will be for the next true Metal Gear Solid title to come along, but its clear that Kojima Productions is making it explicitly clear that Revengeance is not that game.