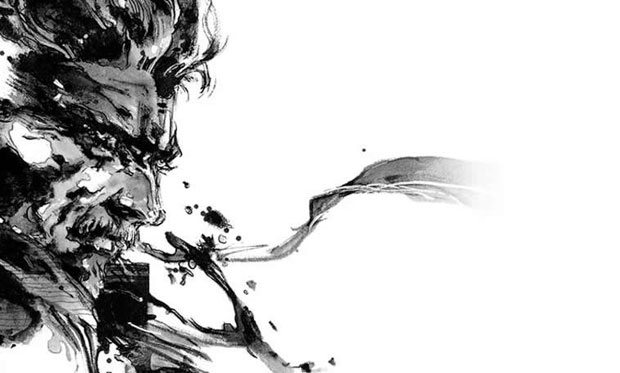 Last week gamers got excited about the possibility of Metal Gear Solid, when a cover story for The Offical PlayStation Magazine featured series creator, Hideo Kojima. While many reports concluded that Metal Gear Solid 5 was a certainty, the developer didn’t make any official announcements in the interview.

“We’ll probably have to make it at some point, but what that will be, we have no idea,” is what Hideo Kojima told The Official PlayStation Magazine recently when speaking about the possibility of Metal Gear Solid 5.

“As far as my involvement in the project is concerned, it probably won’t be as much as it was with Metal Gear Solid 1,” Kojima said about the game.

So while this recent interview isn’t quite the worldwide Metal Gear Solid 5 reveal that we hoped for, it’s nice to know that a sequel is in the cards.