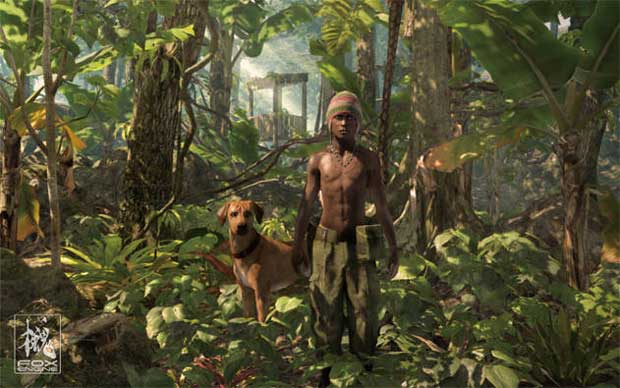 Hideo Kojima is one of the most talented developers in Sony’s stable, if not the world, and he’s completely behind their upcoming handheld – PS Vita.  The developer believes that it going to come packed to the brim with the best technology in the world, and that it’s going to integrate with the PlayStation 3 nicely as well.  Kojima recently sat down to talk about the handheld with the PlayStation Blog.

As for the multitouch pad on the back of the console, I do not want to force users to use it,” the developer told the US Playstation Blog. “The PS Vita has cutting-edge technology and it’s the best there is – especially with integration with the PS3 – and I am very pleased I can offer it to users.”

The developer also spoke about the new Fox Engine that has been in development.  Clarifying its strengths for now are “developing high performance games on multiple platforms”.  Though he did downplay the Fox Engine claiming that it’s not doing anything special when compared to other engines that are currently on the market.  Though in the future the team is hoping to “add features and functions that stand out from other engines.”