The latest news in the world of video games at Attack of the Fanboy
March 5th, 2018 by Jose Belmonte 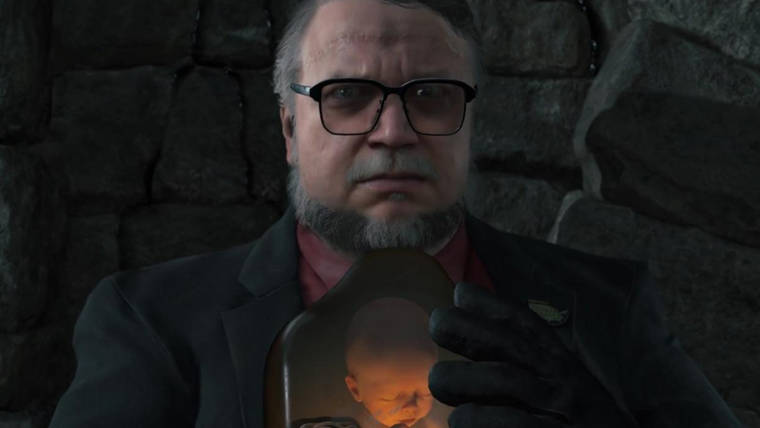 Hideo Kojima has been quick to congratulate his good friend Guillermo del Toro on his stunning win during last night’s Oscars Ceremony, in which his latest film The Shape of Water received the honors for Best Picture, Best Director, Best Original Soundtrack and and Best Production Design. The legendary videogame creator posted on social media a special image celebrating the filmmaker’s success, and what better way to represent their friendship than with a new image of Del Toro’s appearance on Kojima’s new production: Death Stranding.

Of course, the image itself doesn’t give us any substantial new information on what will be remembered one of the most mysterious game developments of all time -not really surprising coming from Kojima- although it offers a clearer look at the model of Del Toro’s character, which prior to this had always been shown in much more somber environments. Plus, it is always nice to remember of the incredible rarity that is having an iconic figure of the fantastic entertainment like Del Toro being realistically transformed into a videogame character.

Although the Mexican director is far from being the only renowned film professional to take a key role in the project, as other main characters are played by Mads Mikkelsen or The Walking Dead’s Norman Reedus. Also, it was recently revealed that two veterans in the videogame voice acting as Troy Baker and Emily O’Brien have also joined the cast.

Death Stranding is currently in development for PS4. 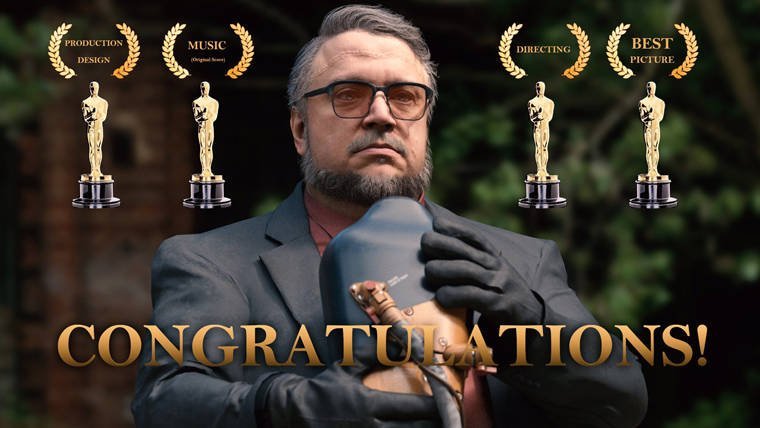