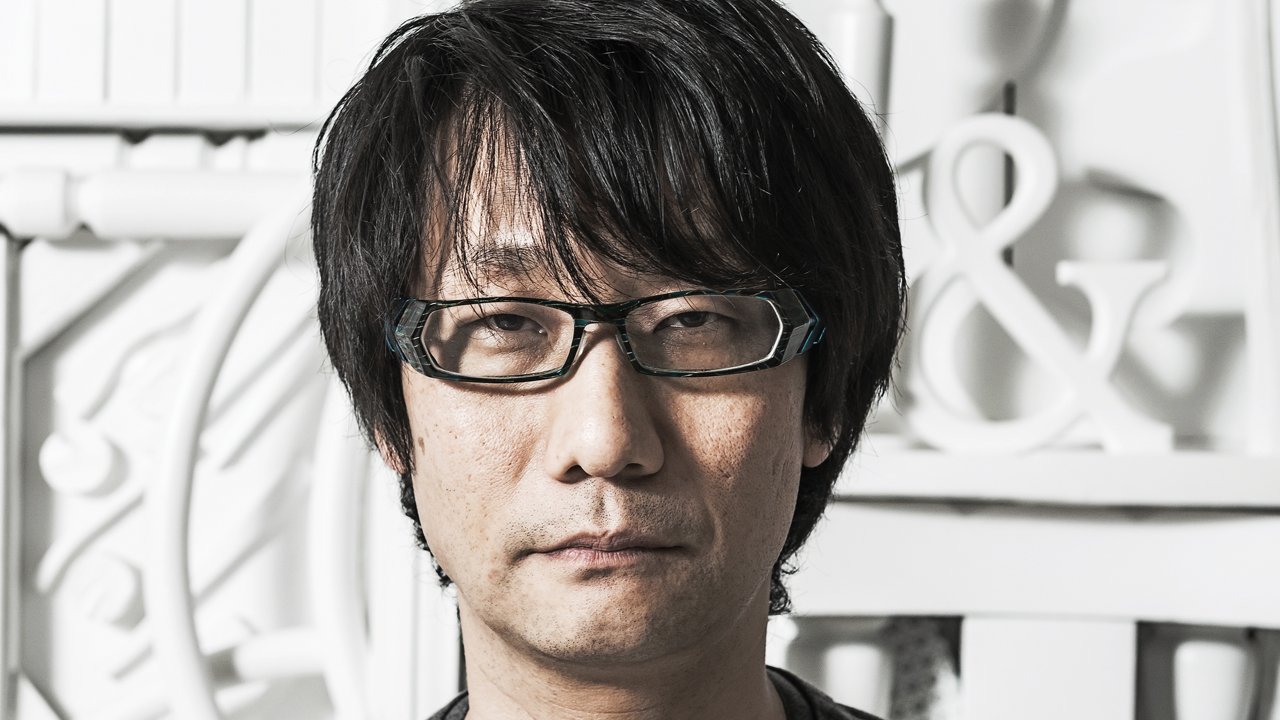 Hideo Kojima is known for teasing fans no matter what the lengths. This year at Gamescom he took it to an entirely new level with the reveal of Silent Hill.

Earlier today as you recall at the PlayStation Gamescom briefing Sony nonchalantly released a mini-teaser of a few people screaming at the interactive teaser for P.T. It was then announced that the trailer, being interactive couldn’t be show and is ‘now available’ on the PlayStation Store. Almost instantly, tons of players flocked to the Playstation 4 PSN store to download the interactive teaser. It seems one user, SoapyWarpig was able to stream their playthrough of it on Twitch which took them just over an hour.

At the one hour and sixteen minute mark (1:16) the screen goes black and they believe that they beat the teaser. To which a video loads and reveals that the entire thing was a charade and reveals Silent Hill coming from Hideo Kojima and Guillermo Del Toro. Starring The Walking Dead’s Norman Reedus as the main character. The game is running on Kojima’s FoxEngine and the interactive teaser of P.T. is said to not be any representation of what players can expect from Silent Hill. One thing is for sure, it will be scary. 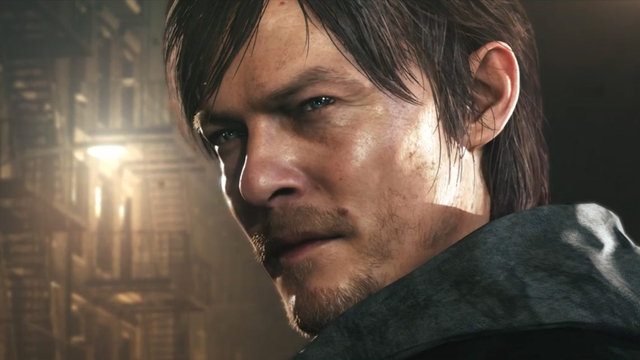 Keep in mind no mention was made of the exclusivity but given that it was announced a PlayStation press conference, and the teaser was only available on the PlayStation store. One can take a guess. If it is truly a PlayStation exclusive, could this take some heat away from Tomb Raider on Xbox One. I certainly hope so.

Kojima is back to his old tricks given that he was only at the press briefing to show off the ‘box features’ in Metal Gear Solid V should have set off all kinds of alarms in fans ears..but nobody thought anything of it. Turns out Kojima is really good at bait and switch.