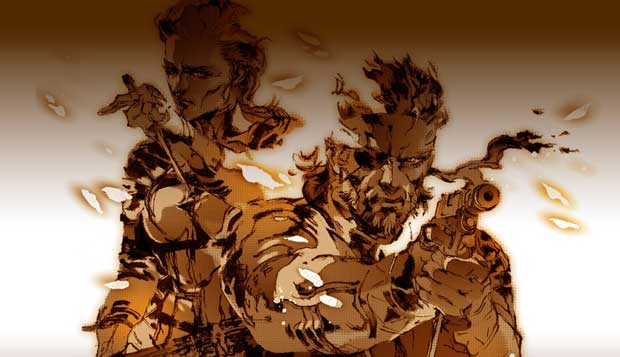 New job listings at Kojima Productions allude to the company staffing up for the inevitable Metal Gear Solid 5.  Said to be targeted at “high-end consoles and PC”, Kojima Productions is also looking for developers to work on and develop the “next gen game engine technology” that will be used with the company’s Fox Engine, for the game.

So while this job listing is in no way an official announcement of the next gen MGS game, signs are beginning to point in that direction.