The latest news in the world of video games at Attack of the Fanboy
August 25th, 2012 by William Schwartz 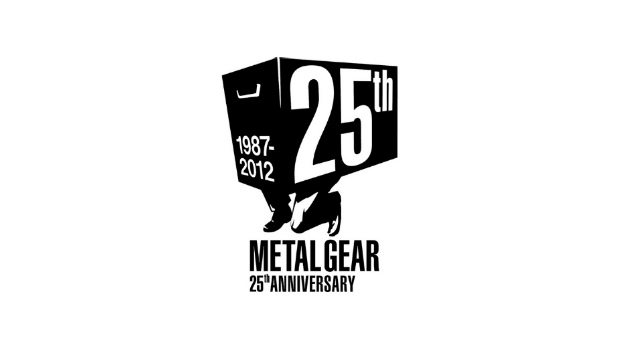 The 25th Anniversary of Metal Gear just got more interesting, with some news out of Kojima Productions. Apparently, the date won’t just mark the anniversary of the long-running video game series, but will hold some “exciting announcements” for fans of the franchise.

On a recent KojiPro podcast, Chris Johns of the developer explained that “A lot of things to look forward to next week – not just for fans, but I think the industry’s gonna be shook by what we’re going to be able to present here.”

Kojima Productions is expected to reveal the Fox Engine at the celebratory event in Japan. Could the developer also be getting ready to reveal what’s next for the Metal Gear Solid series? It would be hard to ‘shake the gaming industry’ with anything less than a full fledged announcement on the next title.

As is the case with a lot of PR statements, we could be making a mountain out of a mole hill, but Metal Gear Solid 5 is expected from the company, and this would be the perfect spot for a reveal.