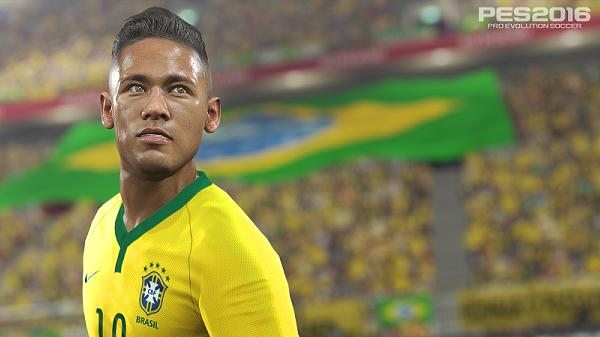 Konami has given more details as to when the first roster updates and other things will be implemented into PES 2016.

Konami made several announcements on the official PES website. There is several news on live updates as well as an announcement updated rosters too.

The Live Updates will not only update the stats of key players depending on their weekly performance, but also allow you to use the fully updated rosters of the team of your choice during online play.”

As for roster updates, they won’t be available until October 29th. This is quite brutal considering this will be six weeks after the game has come out.

A lot of people replying to Konami on Twitter are pretty upset that the roster update in PES 2016 will take that long. Many had hoped it would have been implemented on September 29th.