Konami Will Reveal More About eFootball on Gamescom 2021 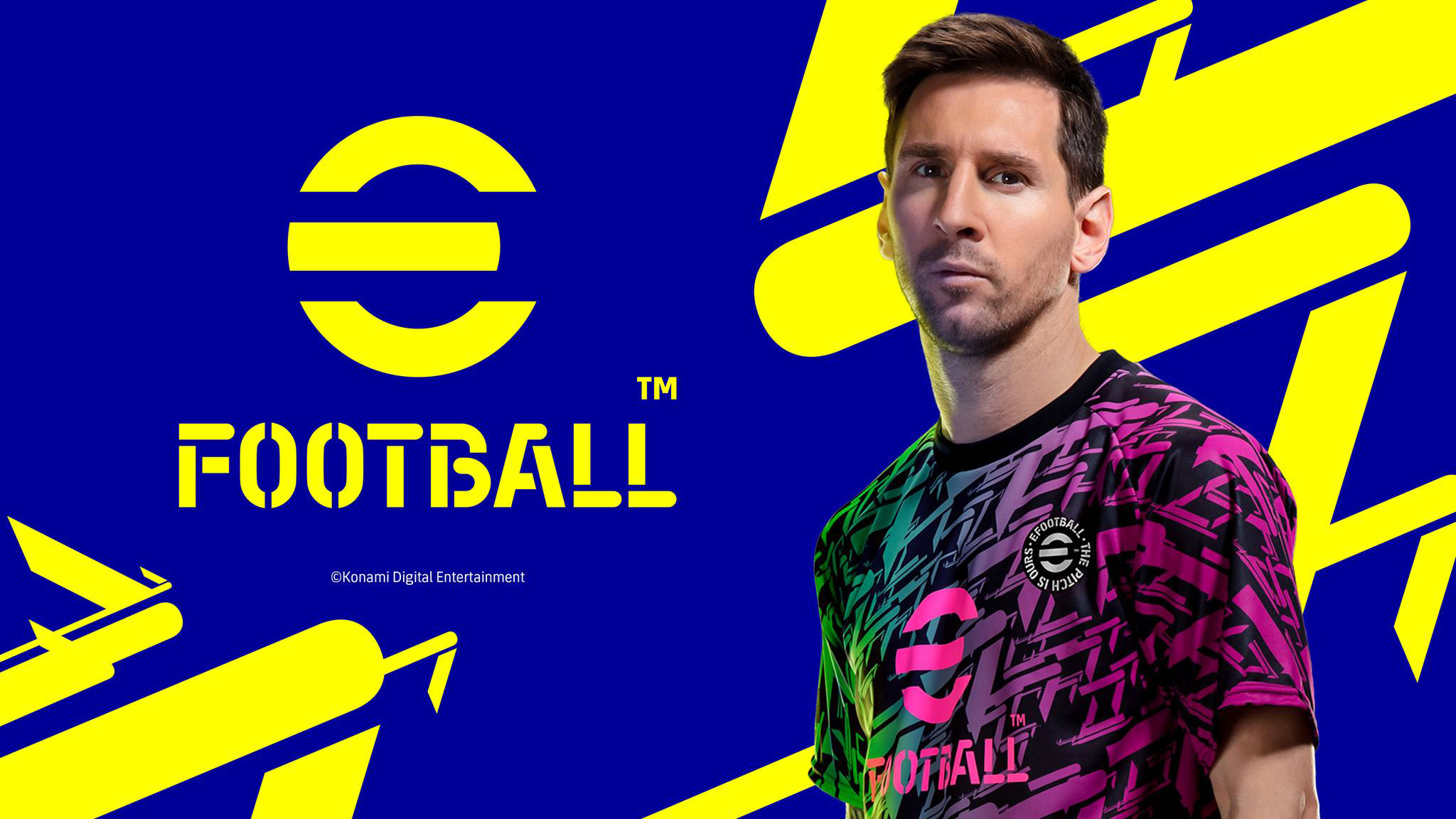 Today, Konami confirmed, on their official site, their presence at Gamescom 2021, and not only that, but they also revealed that they will be revealing new details regarding both eFootball and Yu-Gi-Oh! Master Duel during the event.

You can check out Konami’s official statement below, as is featured on the company’s official site:

”Konami Digital Entertainment B.V. has today confirmed its digital participation in gamescom 2021, the world’s largest event for computer and video games.
As a gamescom partner, KONAMI will feature new announcements and content for the recently announced eFootball™, the free-to-play football simulation platform, and Yu-Gi-Oh! Master Duel, the most complete Yu-Gi-Oh! TRADING CARD GAME title yet.”

You can check out eFootball’s Official Reveal Trailer below:

According to Konami, an early version eFootball, called “Early Autumn”, eFootball” will be released soon, featuring an all-new game engine, local matchmaking with a selection of teams, and cross-generation matchmaking. Newer versions of the game, featuring online modes, the ability to play cross-platform matches, and the debut of new game modes will debut at later dates.

eFootball will be available for free on PlayStation 4, PlayStation 5, Xbox One, Xbox Series X/S, PC, and mobile devices. You can check out the game’s official description below, as is featured on its official site:

”It all began with the implacable determination to create a revolutionary soccer platform.
Our ambition was to recreate the perfect soccer environment, from the grass on the field, to the players’ movement, all the way to the crowds in the stadium.
To this end, we decided to create a new soccer engine with a newly built animation system and revamped game commands.
The final result was even more impressive than we had originally conceived.
We went beyond the border of PES, into a new realm of virtual soccer.
To signal this new era, we have decided to part ways with our beloved PES brand and rename it “eFootball™”!
Now we hope that you can enjoy this brand-new soccer experience that eFootball™ has to offer.”

Gamescom 2021 will be a 100% digital event and will take place from August 24 to August 27, you will be able to watch the full event for free on its official and affiliated channels.